IS bride stripped of British nationality

I am a bit shocked... I feel like it’s unjust on me and my son, says Shamima 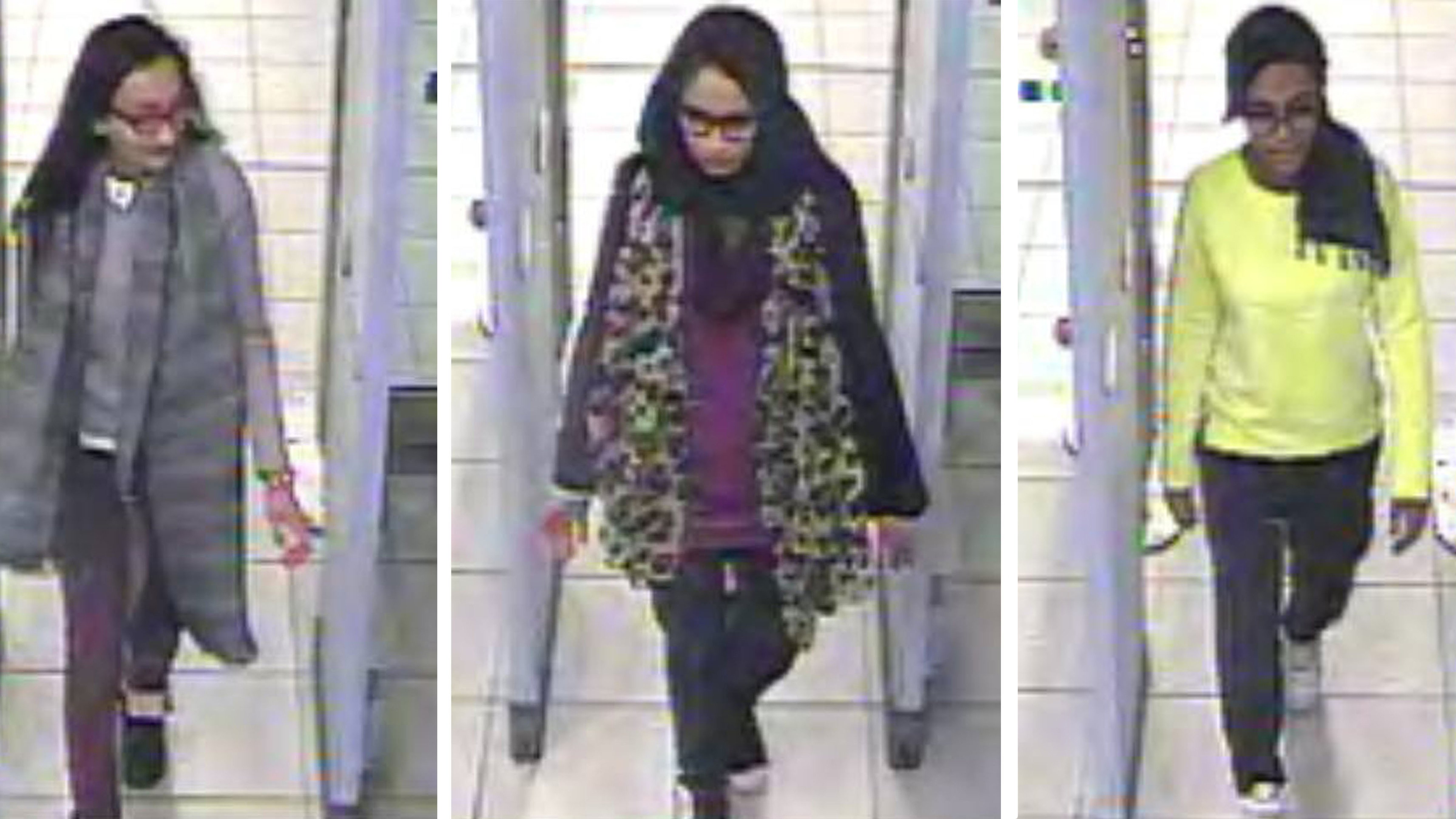 Shamima Begum, the runaway schoolgirl and extremist bride, has admitted she was “a bit shocked” on learning that the UK home secretary Sajid Javid has stripped her of her British nationality, thereby preventing her from returning to her Bangladeshi-origin family in London with her newborn son.

Since first being found by The Times in a Syrian refugee camp, she has been interviewed by the BBC and ITV, with the latter obtaining a copy of the banning letter written by the home office to Shamima’s mother.

“I am not that shocked but I am a bit shocked. It’s a bit upsetting and frustrating. I feel like it’s a bit unjust on me and my son.”

She was shown a copy of the home office letter which read: “Please find enclosed papers that relate to a decision taken by the home secretary, to deprive your daughter, Shamima Begum, of her British citizenship.

“In light of the circumstances of your daughter, the notice of the home secretary’s decision has been served of file today (February 19), and the order removing her British citizenship has subsequently been made.”

The letter asked the mother to inform her daughter of the decision, as well as her right to appeal — which her family are expected to lodge.

But resolution could take years, during which time home for Shamima and her son, Jarah — named after a son she has lost — will have to live in the refugee camp.

A home office spokesman elaborated: “In order to protect this country, he has the power to deprive someone of their British citizenship where it would not render them stateless.

“We do not comment on individual cases, but any decisions to deprive individuals of their citizenship are based on all available evidence and not taken lightly.”

Earlier, Javid, who is himself of Pakistani origin and considers himself a promising candidate to be Britain’s first Asian Prime Minister, told the Commons he had the power of “stripping dangerous dual nationals” of their British citizenship, adding: “Over 100 people have already been deprived in this way.”

In theory Shamima could claim Bangladeshi nationality through her mother, who has still retained it, or Dutch nationality though Yago Riedjik, 27, a Dutch convert to whom she was married three weeks after arriving in Syria four years ago. But that marriage may not be considered legal and, in any case, he is wanted on terrorism charges back in the Netherlands.

Shamima told ITV news security correspondent Rohit Kachroo, who showed her a copy of the home office letter: “I heard that other people are being sent back to Britain so I don’t know why my case is any different to other people, or is it just because I was on the news four years ago?

“Another option I might try with my family is my husband is from Holland and he has family in Holland. Maybe I can ask for citizenship in Holland. If he gets sent back to prison in Holland I can just wait for him while he is in prison.”

In some ways, Shamima has been her own worst enemy.

She gave particular offence by comparing the Manchester Arena suicide bombing in May 2017, when 23 people were killed at an Ariana Grande concert, to military strikes on Islamic State strongholds, calling the terror attack “retaliation”. There is little doubt that public sentiment is with Javid even though his decision has been questioned by lawyers, politicians and human rights groups.

For example, Conservative former minister George Freeman tweeted: “She was born here, educated here & is our responsibility. We should defend our system & she should be brought back to face the UK courts.”

The Liberal Democrats home affairs spokesman Ed Davey said: “It is not only hard to see Ms Begum and her baby as constituting a serious threat to national security, but it also seems a huge wasted opportunity.

“We can learn lessons as to why a young girl went to Syria in the first place, lessons which could improve Britain’s security by helping us prevent this happening again.”

The human rights campaign group Liberty commented: “The government has an array of powers available to it to deal with people suspected of involvement in terrorism — including the criminal law. Taking away a person’s citizenship is one of the most serious among them and must not be wielded lightly.

“The home office must act proportionately and in accordance with its obligations under international law. Crucially, its response must include a serious look at how a 15 year-old girl was apparently able to leave the country to join a proscribed group without effective action being taken to safeguard her.”

But in the Daily Mail, columnist Sarah Vine called Shamima a “Snowflake terrorist who deserved to have the door slammed”, while Tory MP Robert Halfon, chairman of the Commons education committee, commended Javid for taking “absolutely the right decision”.

UK girl who joined IS wants to return