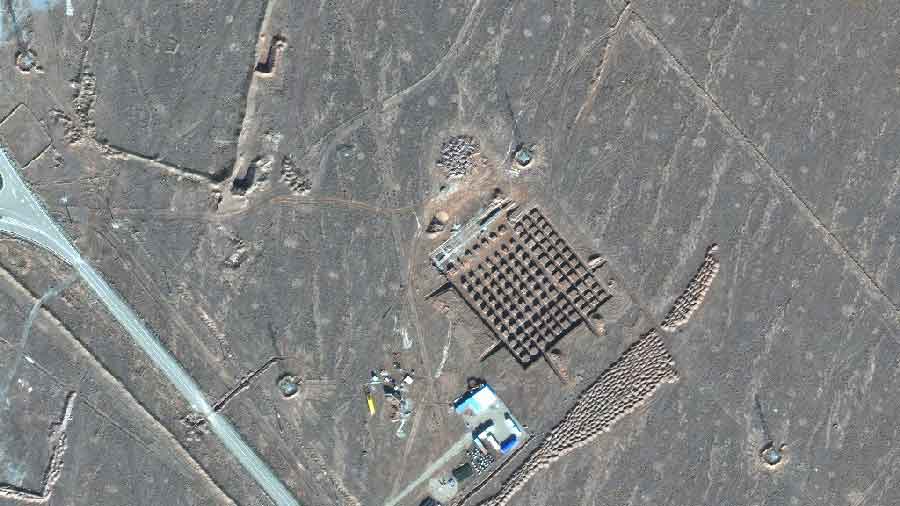 US officials said even after the three or four week period, Iran could still provide additional information
Twitter/@AJEnglish
Reuters   |   Vienna   |   Published 11.06.22, 01:49 AM

Iran had warned of retaliation if the IAEA’s 35-nation board of governors passed a resolution drafted by the US, France, Britain and Germany criticising Tehran for its continued failure to explain uranium traces found at undeclared sites. The resolution was passed by a crushing majority late on Wednesday.

Iran told the agency overnight it planned to remove equipment including 27 IAEA cameras as of Thursday, which is “basically all” the extra monitoring equipment installed under the 2015 deal going beyond Iran’s core obligations to the agency, Grossi told a news conference.

That leaves a window of opportunity of three to four weeks to restore at least some of the monitoring that is being scrapped, or the IAEA will lose the ability to piece together Iran's most important nuclear activities, Grossi said.

“I think this would be a fatal blow (to reviving the deal),” Grossi said of what would happen if that window went unused. A confidential IAEA report to member states on Thursday evening seen by Reuters said IAEA inspectors had removed the IAEA’s cameras at two sites and placed them in storage under IAEA seals there.

US officials said even after the three or four week period Iran could still provide additional information.