Inmate who tried to escape as a girl dies

He was caught wearing an eerie plastic mask, a long black wig and women’s clothes, including a bra 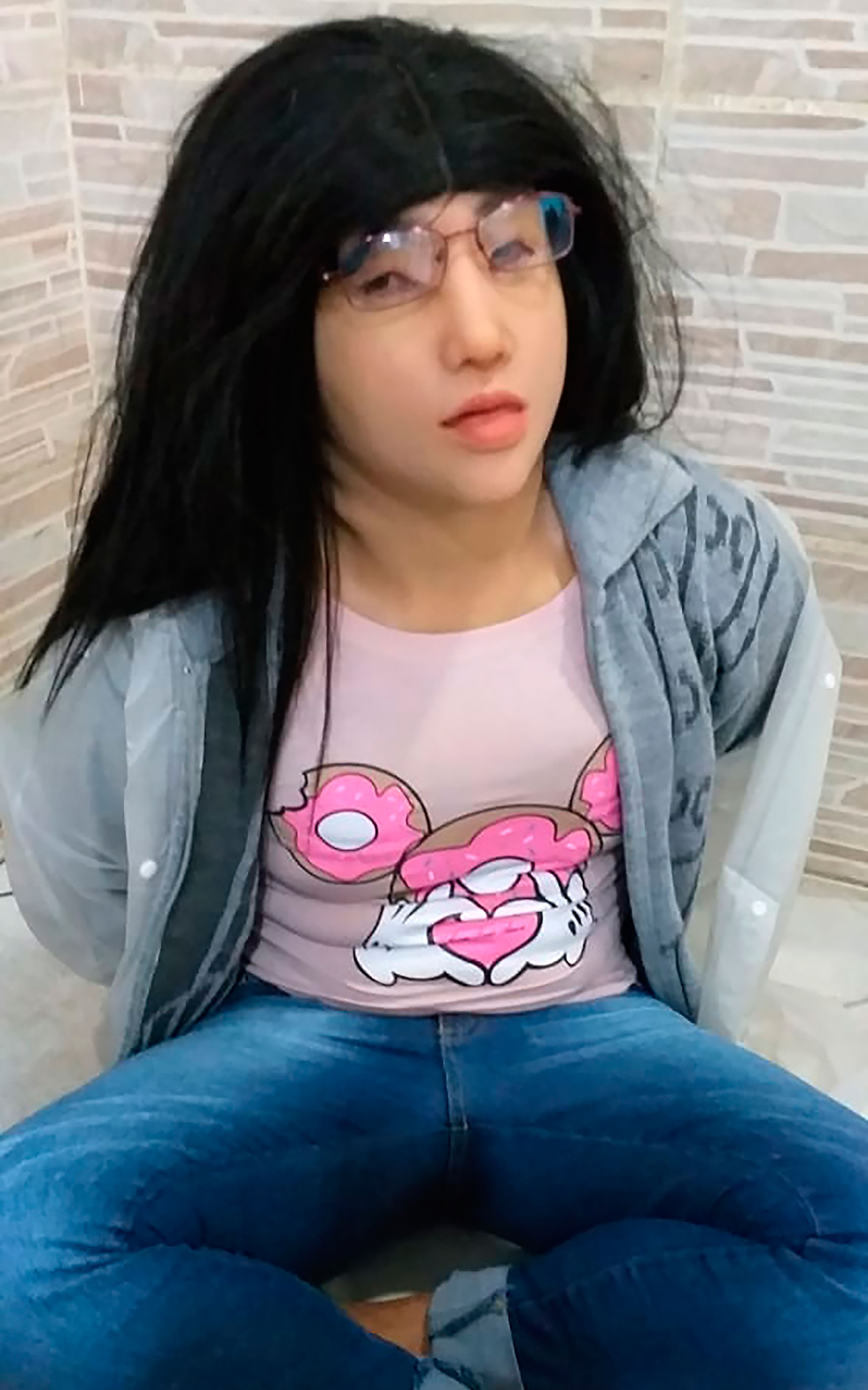 A picture taken from a video shows Clauvino da Silva after being caught trying to escape from the Bangu prison complex in Rio de Janeiro dressed as his daughter.
(AP)
Reuters   |   Rio de Janeiro   |   Published 06.08.19, 09:01 PM

A Brazilian inmate, whose masked attempt to break out of jail dressed as his daughter reverberated around the world, was found dead in his cell, after apparently having hanged himself, Rio de Janeiro state authorities said on Tuesday.

Convicted Rio drug dealer Clauvino da Silva, 42, was serving a decades-long sentence when he was caught trying to break out of jail last Saturday, disguised as his daughter. He was caught wearing an eerie plastic mask, a long black wig and women’s clothes, including a bra.

A video, released by prison authorities, in which he slowly removes his surreal disguise went viral, shining a light on Brazil’s longstanding struggle with its violent, overcrowded prison system, the world’s third largest.

On Tuesday, however, in a gruesome twist, Rio prison officials said Silva had been found dead in his cell in a high-security unit in the state’s Bangu prison complex.

“The inmate appears to have hanged himself with a bed sheet,” Rio’s prison authority said in a statement, adding that an investigation had been opened.

The death of Silva is an embarrassment for Rio’s prison authorities, which had initially cheered their actions in preventing his unusual escape plan. He is the latest prisoner to die in Brazil’s jails, which have become a major headache for new tough-on-crime President Jair Bolsonaro. Last week, at least 57 people died after a prison riot broke out in the northern state of Para.