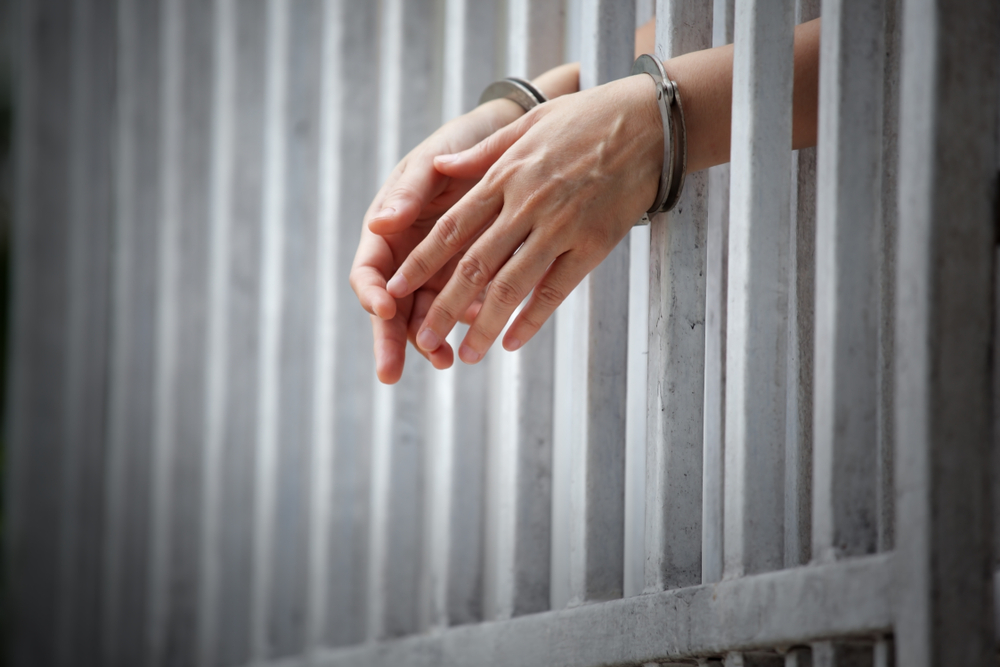 Most of the victims of the deteriorating criminal justice system are those who belong to economically and socially marginalised sections of the society
Representational image from Shutterstock
PTI   |   Islamabad   |   Published 06.04.20, 09:21 PM

A Pakistani court has declared that overcrowding in jails is unconstitutional and ruled that a prisoner can sue the government and prison authorities for inhuman treatment during imprisonment, media reports said on Monday.

The Islamabad High Court , after hearing the petitions filed by the Adiala jail inmates, issued directives to the federal government and Islamabad’s commissioner for observance of provisions in jail manual as well as in the international conventions and treaties related to the well-being of inmates, Dawn news reported.

Chief Justice Athar Minallah, in the 38-page verdict, said the “intolerable and shockingly inhuman and degrading treatment highlighted in the proceedings in hand meets the threshold of the hypothetical illustration in the above judgement.

“It is, therefore, obvious that the incarcerated prisoners, subjected to the unimaginable degrading and inhuman treatment highlighted in these proceedings, may have become entitled to seek damages against the prison authorities and the state”.

Most of the victims of the deteriorating criminal justice system are those who belong to economically and socially marginalised sections of the society. They do not have the means to access the courts nor has the state fulfilled its constitutional obligation in ensuring that each citizen receives inexpensive and expeditious justice mandated under the Constitution, the Chief Justice said.