Energy prices, which went up almost 40% in July, have contributed to the record hike 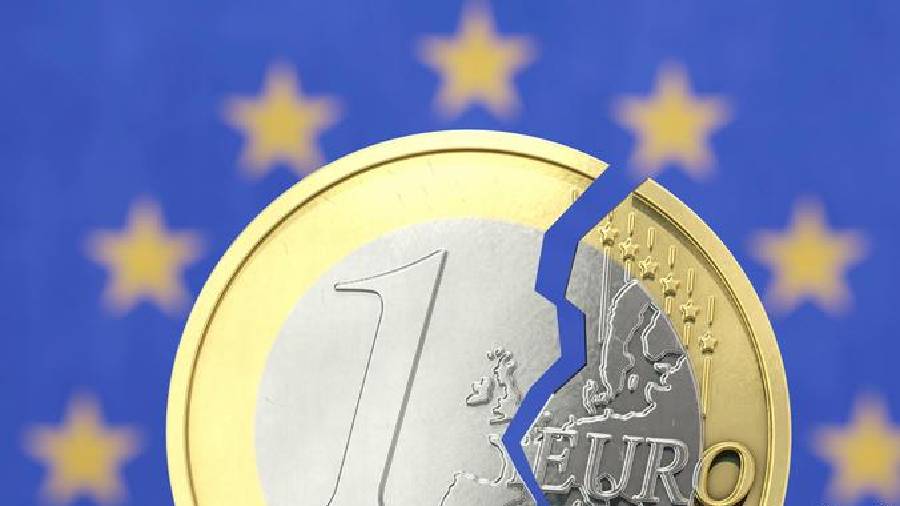 The 19 members of the European Union that use the common currency saw record levels of inflation in July
Deutsche Welle
Deutsche Welle   |   Published 30.07.22, 01:14 PM

Inflation in the eurozone soared 8.9% in July, setting another record increase for the 19 members of the European Union using the common currency.

Last month, inflation was set at 8.6%, but the EU's statistics agency — Eurostat — published figures on Friday showing a further increase for July, pushed by higher energy prices driven, in part, by Russia's invasion of Ukraine.

Energy prices went up by 39.7% in July, contributing to the highest levels of inflation in the eurozone since record-keeping for the currency began in 1997.

Meanwhile, prices for food, alcohol and tobacco rose by 9.8%, faster than the increase registered in June.

The war in Ukraine has caused food and energy prices to surge in Europe as countries scramble to deal with sanctions and disruptions to key infrastructure.

Earlier this month, the EU said "risks to the forecast for economic activity and inflation are heavily dependent on the evolution of the war and in particular its implications for gas supply to Europe."