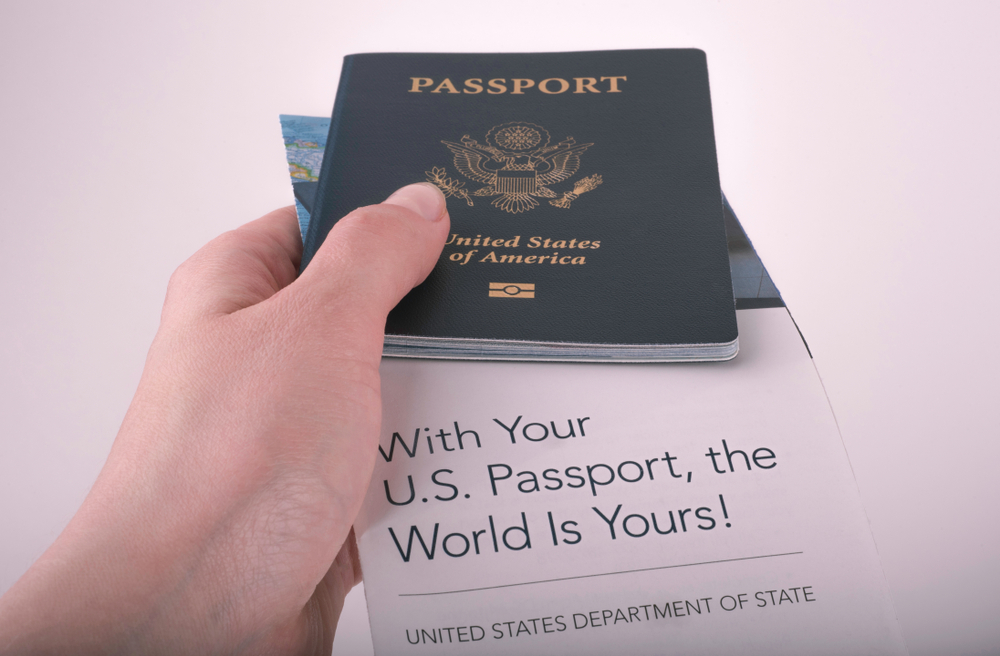 The number of Indians arrested for illegally entering the United States has nearly tripled so far in 2018, making them one of the largest groups of illegal aliens apprehended, US Customs and Border Protection said on Saturday.

Many present viable claims, but a large number are economic migrants with fraudulent petitions that swamp the system and can cause legitimate cases to be“washed out” in the high volume of fraud, Zamora said in an interview.

The Indian embassy in Washington and the Indian consulate in San Francisco did not respond to requests for comment.

Zamora said the CBP expects that the data for the fiscal year that ends on September 30 will show “around 9,000” Indian nationals had been apprehended versus the 3,162 that were caught in fiscal year 2017.

Around 4,000 Indians who entered the United States illegally this year did so over a two and a half km stretch of border fence at Mexicali, Zamora said.

”The word got out that Mexicali is a safe border city which favors their crossing into the United States,” he said.

Some 42.2 per cent of Indian asylum cases were denied between fiscal years 2012 to 2017, according to Syracuse University's Transactional Records Access Clearinghouse. That compares with denial rates of 79 per cent for El Salvadorans and 78 per cent for Hondurans.

After being held in the United States, Indians are often bonded out of detention by human trafficking rings. They then enter indentured servitude in businesses ranging from hotels to convenience stores to pay off smuggling debts and bond fees, Zamora said.

US Immigration Immigrants US Customs And Border Protection
Share
Advertisement