India silent on US F16 sale to Pakistan 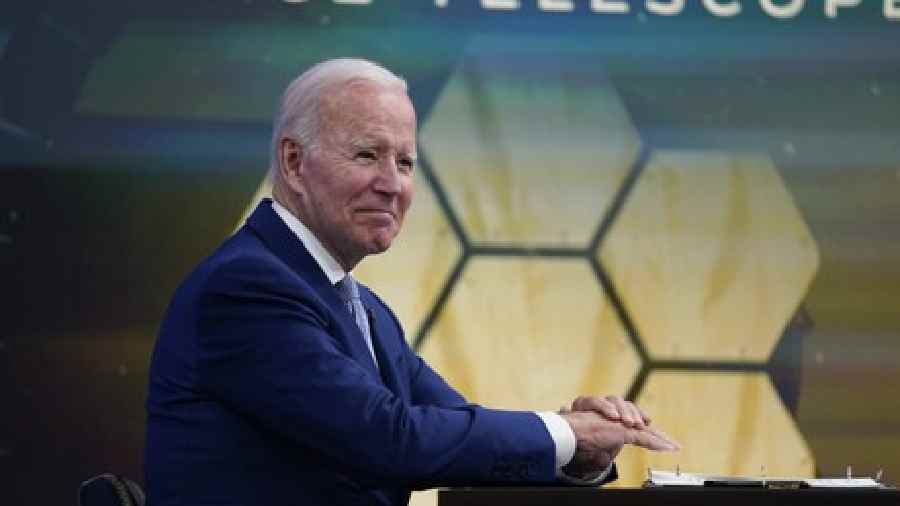 India on Thursday maintained a studied silence on the Biden administration’s plans to sell equipment worth $450 million to Pakistan to sustain its fleet of F-16s used in the aerial dogfight with Indian Air Force after the Balakot strike in 2019.

The US state department on Wednesday said the administration has notified the Congress of a proposed Foreign Military Sales case to sustain the Pakistan Air Force's F-16 programme. This is in acknowledgement of Pakistan being an "an important counterterrorism partner" and is in keeping with the policy to provide life cycle maintenance and sustainment packages for US-origin platforms.

The notification makes it clear that the proposed sale does not include any new capabilities or weapons, and is aimed at allowing Pakistan to retain interoperability with US and partner forces in ongoing counterterrorism efforts and in preparation for future contingency operations.

The announcement in Washington came on a day India and the US held a 2+2 intersessional meeting as a follow-up to the ministerial dialogue in April. The external affairs ministry did not react to the state department’s announcement regarding the Congressional notification. Nor did it respond to media queries for a response as also whether the USofficials participating in the 2+2 intersessional meeting informed India about the proposed sale considering regional issues pertaining to South Asia were discussed.

Former foreign secretary Kanwal Sibal saw in the US decision a return to "old games". In a tweet, he said: "US has started boosting Pakistan’s military capability again by refurbishing its F16 fleet. Justifies with outworn specious reasoning: Doesn’t change mil balance in region, assist in counterterrorism operations &interoperability with US (against whom). US back to its old games."