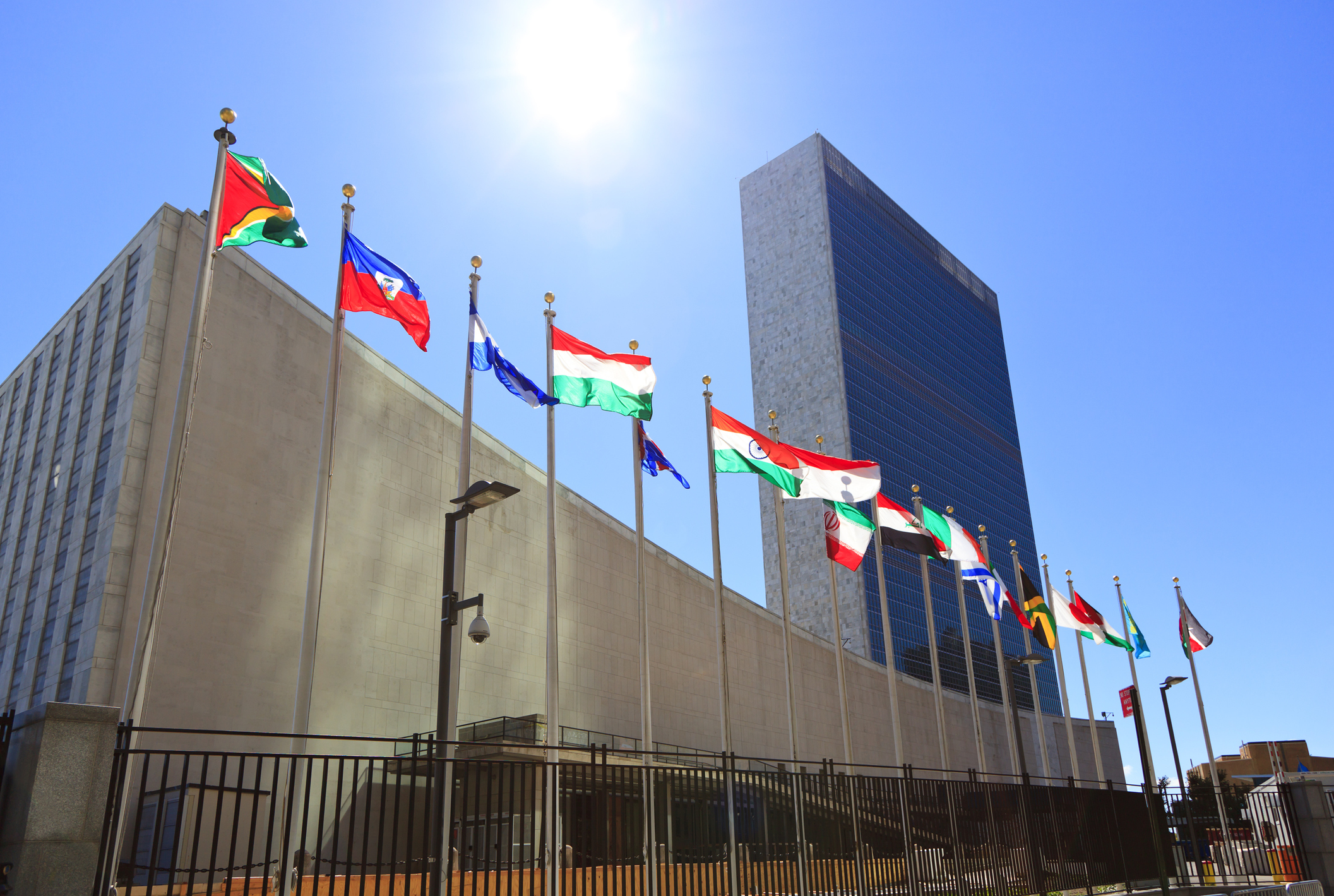 India is expected to register a comfortable victory in the Security Council elections on Wednesday that will bring the country to the UN high-table as a non-permanent member for the 2021-22 term.

The 193-member UN General Assembly will hold elections for President of the 75th session of the Assembly, five non-permanent members of the Security Council and members of the Economic and Social Council under special voting arrangements put in place at the UN headquarters due to Covid-19 related restrictions.

India is all set to join the powerful 15-nation Security Council as a non-permanent member. India is a candidate for a non-permanent seat from the Asia-Pacific category for the 2021-22 term.

India's victory is certain since it is the sole candidate vying for the lone seat from the grouping. New Delhi's candidature was unanimously endorsed by the 55-member Asia-Pacific grouping, including China and Pakistan, in June last year.

President of the UN General Assembly Tijjani Muhammad-Bande on Monday circulated a letter to member states with the names of candidates for the various elections.

For the two vacant seats from among the African and Asia-Pacific States, three candidates have been communicated, namely, Djibouti, India and Kenya.

For the two vacant seats from among the Western European and other States, three candidates have been communicated, namely, Canada, Ireland and Norway.

Each year the General Assembly elects five non-permanent members (out of 10 in total) for a two-year term.

The 10 non-permanent seats are distributed on a regional basis as follows: five for African and Asian States; one for Eastern European States; two for the Latin American and Caribbean States; and two for Western European and other States.

To be elected to the Council, candidate countries need a two-thirds majority of ballots of Member States that are present and voting in the Assembly.

India's Permanent Representative to the UN Ambassador T.S. Tirumurti has said that India's presence in the Security Council will help bring to the world its ethos of Vasudhaiva Kutumbakam', as he underscoring that the United Nations as well as multilateralism need to change to reflect contemporary realities and remain credible as the world organization marks its 75th anniversary this year,

Ahead of the elections, India's external affairs minister S. Jaishankar outlined New Delhi's priorities for its candidature to the Council. Termed as NORMS, India's focus will be on New Orientation For A Reformed Multilateral System.'

Tirumurti said as the UN commemorates its 75th anniversary this year, it is clear to us that the United Nations and indeed multilateralism itself need to change to reflect contemporary realities to enable them to remain effective and credible.

The Indian envoy referred to Prime Minister Narendra Modi's call for reformed multilateralism and reform of multilateral system as essential to ensure that the international system is inclusive and caters to requirements of all countries, which will in turn facilitate stronger action.

We also believe that the current crisis that we face, especially in the context of COVID-19, provides the seed for new opportunities, Tirumurti said.

India has been at the forefront of the years-long efforts to reform the Security Council saying it rightly deserves a place as a permanent member of the Council, which in its current form does not represent the geo-political realities of the 21st Century.