India-origin woman elected to US academy

Khotar was elected in the field of Educational and Academic Leadership 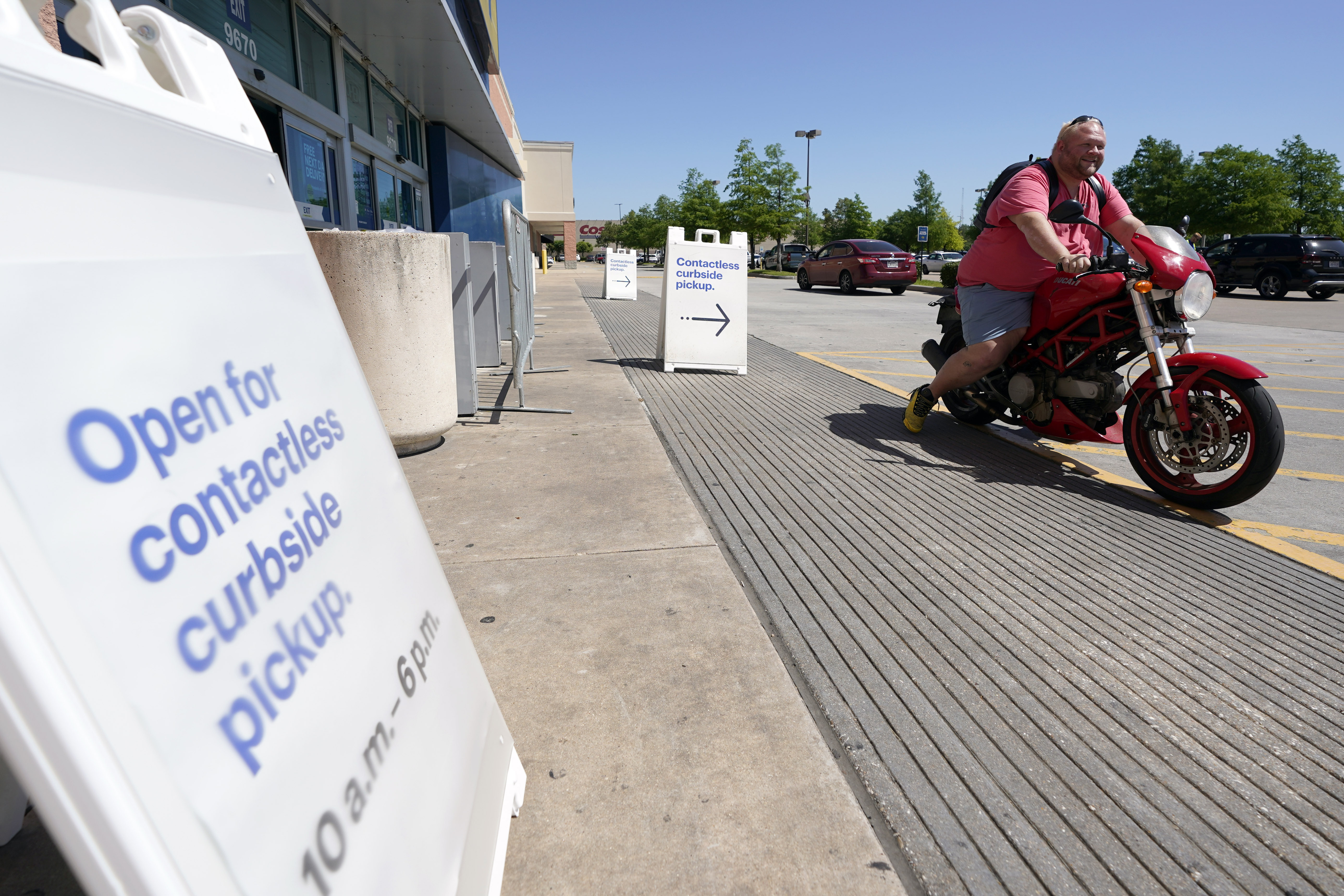 An Indian-American university chancellor has been elected to the American Academy of Arts and Sciences for her contributions to education and academic leadership.

Renu Khator, 61, joins more than 250 exceptionally accomplished artists, scholars, scientists and leaders in the public, nonprofit and private sectors as members of the American Academy of Arts and Sciences (AAAS) class of 2020 announced this week.

Khotar, who has been at the current position since 2008, was elected in the field of Educational and Academic Leadership.

“While recognition from this esteemed organisation is personally very gratifying, I am even more pleased with the honour it brings to the University of Houston and UH System, which has given me such a valuable opportunity to develop my leadership skills,” Khator said.

“Being included with such an array of eminent individuals is humbling, and I am proud to join my fellow UH Cougars in the Academy,” she said.

Khator earned her bachelor’s degree from the University of Kanpur, her master’s and PhD degrees in political science and public administration from Purdue University in the US.