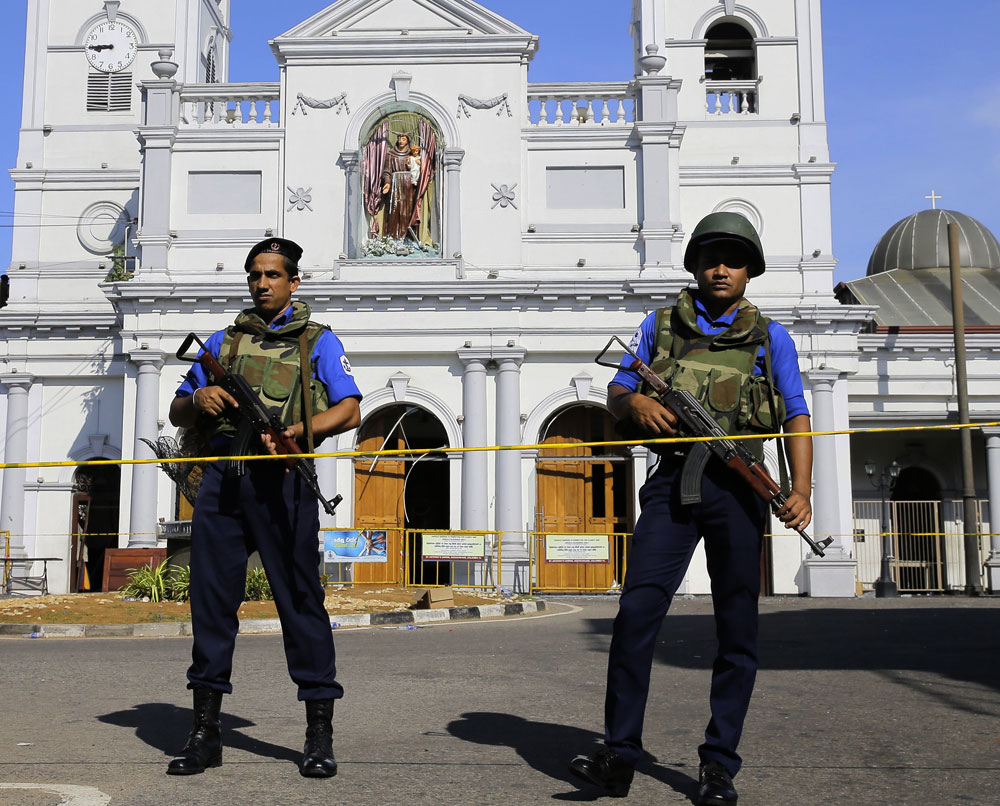 Sri Lankan intelligence officials were tipped off about an imminent attack by Islamist militants hours before suicide bombings killed more than 300 people on Easter Sunday, three sources with direct knowledge of the matter said.

Till now, only an Indian alert issued on April 4 was known.

The Islamic State on Tuesday claimed responsibility for the attacks, without providing evidence of its involvement. The bombings were in retaliation for attacks on mosques in New Zealand, a Sri Lankan official said.

Indian intelligence officers had contacted their Sri Lankan counterparts two hours before the first attack to warn of a specific threat on churches, one Sri Lankan defence source and an Indian government source said.

One of the Sri Lankan sources said a warning was also sent by the Indians on Saturday night. The Indian government source said similar messages had been given to Sri Lankan intelligence agents on April 4 and April 20.