He was followed by senior party leaders, including Premier Li Keqiang to the polling booth 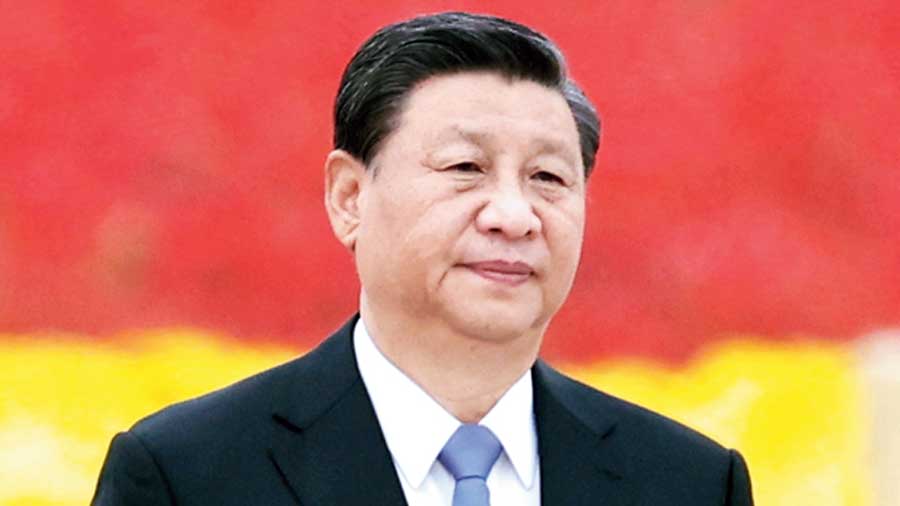 Chinese President Xi Jinping, in a rare outing, cast his ballot at a polling station here to elect deputies to a local people’s congress as the ruling Communist Party in recent months highlighted its own brand of democracy, saying no country held a “patent” for a democratic political system.

Xi, 68, cast his vote at a polling station in Huairentang, Zhongnanhai electoral district in Xicheng district of Beijing, on Friday to elect deputies to the Xicheng District People’s Congress.

Noting that the election of deputies to people’s congresses is an important manifestation of the running of the country by the people, Xi, also the general secretary of the ruling Communist Party, called for electoral integrity and an election result that is to the people’s satisfaction.

He was followed by senior party leaders, including Premier Li Keqiang to the polling booth.

Friday saw people cast their ballots at 13,448 polling stations across Beijing to elect 4,898 new deputies to the people's congresses at the district level and 11,137 deputies to the township-level people’s congresses, the Xinhua report said.

China has local, provincial and national legislatures but most of the elected candidates are from the ranks of the ruling Communist Party.

Communist Party of China (CPC) or endorsed by it as China remained a one-party system with notional presence of some political parties approved by the CPC.             In recent months, China has stepped up attacks on the US' democratic system, specially President Joe Biden's plan to hold a summit of democracies next month as Washington seeks to rally countries with democratic systems.

On November 2, Chinese Foreign Ministry spokesperson Wang Wenbin attacked the US, saying that democracy should be a right enjoyed by all peoples rather than a “patent” held by certain countries.

He said that whether or not a country is democratic should be judged by its people rather than by a few people from the outside. “There are multiple ways to realise democracy, and it is impossible to expect all countries to follow the exact same pattern,” he said. Democracy in the United States has its own problems, and these problems can only be solved by the American people themselves, rather than by other countries, Wang added.

Wang said the paths and modes of democracy in different countries should be suited to their own national conditions and development, and should be explored and developed by the countries' citizens themselves.