Zanny Minton Beddoes, editor in chief, said the magazine was proud of Sue-Lin Wong’s journalism and regretted the decision by the immigration authorities 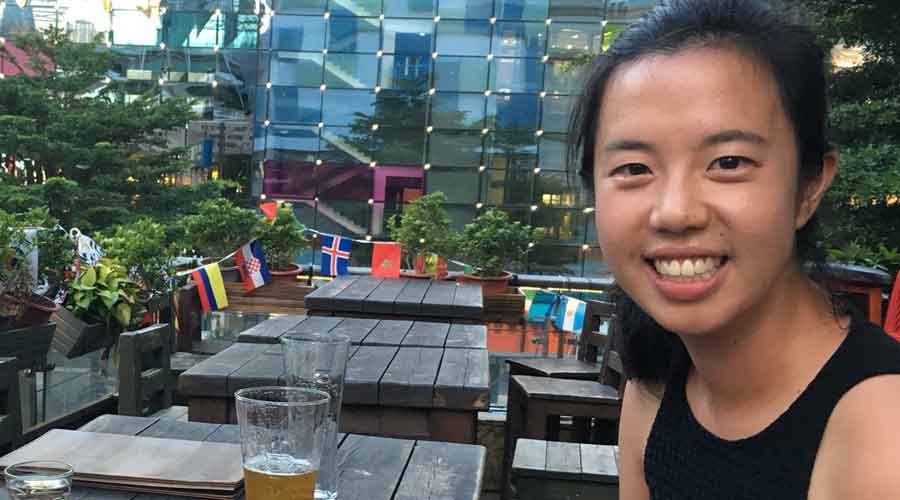 The Economist said on Saturday that Hong Kong declined to renew the visa of one its journalists, urging the city to maintain foreign media access as concerns grow about media freedoms in the global financial hub.

Zanny Minton Beddoes, editor in chief, said in a statement the magazine was proud of correspondent Sue-Lin Wong’s journalism and regretted the decision by the immigration authorities, which it said was given without explanation.

“We urge the government of Hong Kong to maintain access for the foreign press, which is vital to the territory’s standing as an international city,” Beddoes wrote.
The Hong Kong government and immigration department did not immediately respond to requests for comment.

Since Beijing imposed a national security law on Hong Kong last year, democracy activists, newspaper editors and journalists have been arrested. Critics of the legislation say it is being used to crush dissent in the city — claims the Hong Kong and Beijing authorities reject.

Fears over freedom of the press in the former British colony are increasing, months after the city’s most vocal pro-democracy newspaper, Apple Daily, was forced to shut after its tycoon owner, Jimmy Lai, and other staff were arrested under the national security law.

Australian passport holder Wong, a former Reuters and Financial Times correspondent, wrote on Twitter from London: “Very sad I won’t be able to continue reporting from Hong Kong. I loved  getting to know the city and its people. I will miss you all.
In 2018, the visa of the Financial Times’ Asia editor, Victor Mallet, was not renewed by Hong Kong after he moderated a speech by a pro-independence activist at an event hosted by the Foreign Correspondents’ Club in the city.

The move alarmed some diplomats and business groups in Hong Kong.

As of April, 628 foreign employees working for overseas media held work visas in Hong Kong, according to the Chinese foreign ministry.