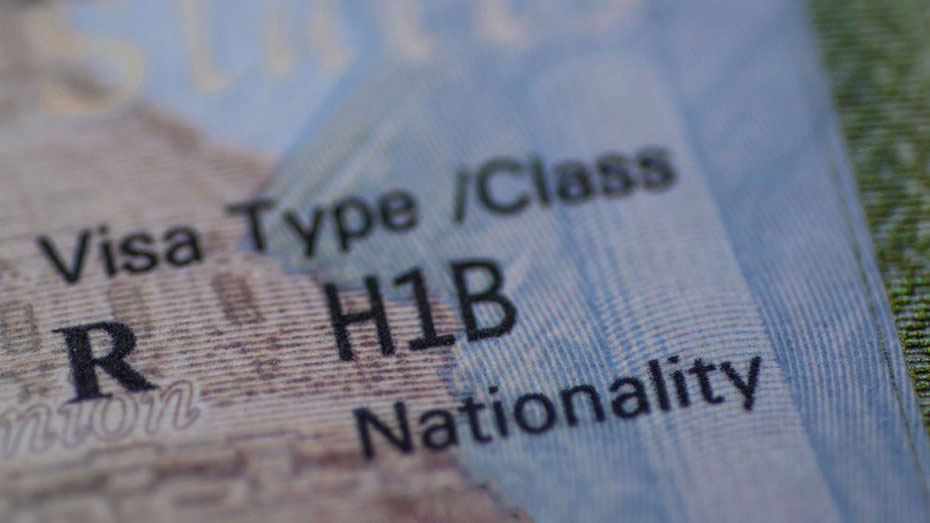 The H-1B is a non-immigrant visa that allows US companies to employ foreign workers in speciality occupations that require theoretical or technical expertise.
(Shutterstock)
PTI   |   Washington   |   Published 18.07.19, 07:42 PM

US lawmakers and experts have expressed concern over the US immigration agency’s demand for “irrelevant” or previously furnished information to process an H-1B application, causing delays .

The lawmakers were referring to the dramatic increase in request for evidence for H-1B visa applications for foreign workers. The US Immigration and Naturalisation Service (USCIS) makes an inquiry called a request for evidence, or RFE, when they require additional information to make a decision on a H-1B application.

The H-1B is a non-immigrant visa that allows US companies to employ foreign workers in speciality occupations that require theoretical or technical expertise.

“The tech economy in Toronto is growing faster than the tech economy in Silicon Valley and Washington. A lot of people think it’s because of the USCIS and our immigration policies,” Congresswoman Susan Ellen Lofgren said on Wednesday during a congressional hearing on Citizenship and Immigration Policy Changes and Processing Delays.

In the first quarter of 2019, US Citizenship and Immigration Services issued RFEs in response to 60 per cent of H-1B petitions, dramatically higher than the 20.8 per cent H-1B RFE rate in fiscal 2016.

“Often these RFEs seek irrelevant or previously furnished information, or reflect sub regulatory policy changes or heightened legal standards that the agency has implemented without a change in statute or regulation and of which the agency failed to provide adequate notice to the public,” Lindt said.

Lofgren asked USCIS Service Centre Operations Associate director Donald Neufeld about such a high number of RFEs for H-1B visas in the last one year.

According to the USCIS official, the increase is because of the number of changes that have been made.

“When there’s a change that is introduced, we have to first train our folks, but we also have to educate the public on what the requirements are,” he said.

“So whenever that happens... it is pretty predictable that we will have an increase in request for evidence perhaps an increase in denials,” the official said.

The US is financing its ambitious apprentice programme to close the skills gap amongst Americans from funds generated by the H-1B visa fee, according to commerce secretary Wilbur Ross. He said the Trump administration had launched a new “Industry-Recognised Apprenticeship System” in a major effort to spur employer-led training.

A US company has been asked to pay $58,815 to two of its employees after a federal investigation found it guilty of violating the H-1B guidelines.