Advertisement
Home / World / H-1B operation has not kept pace with country's needs: US

H-1B operation has not kept pace with country's needs: US

This visa programme is the most sought-after work visa among foreign professionals, including Indians 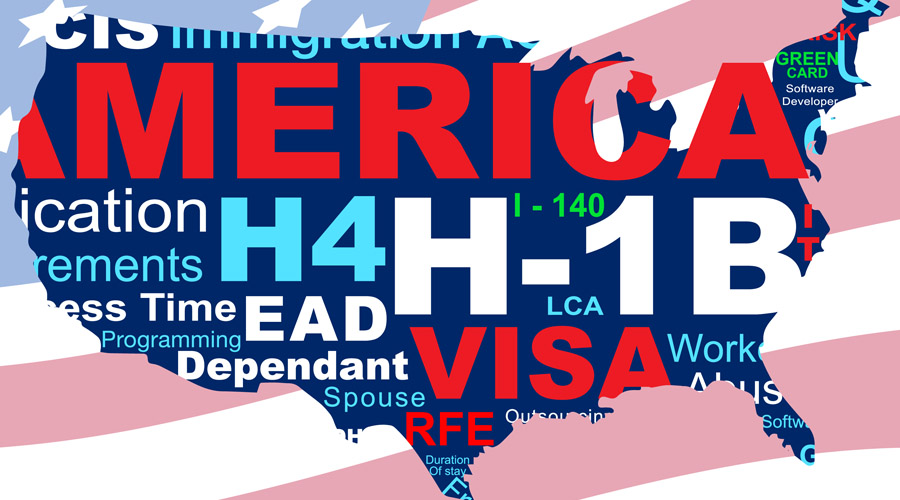 The operation and implementation of H-1B visas, the valuable component of the US immigration system since 1990, has not kept pace with the country's needs, an American political commentator told lawmakers, underlining that expansion of high-skilled immigration will boost economic growth and expand American businesses.

The H-1B visa is a non-immigrant visa that allows US companies to employ foreign workers in speciality occupations that require theoretical or technical expertise. Technology companies depend on it to hire tens of thousands of employees each year from countries like India and China.

The H-1B visa programme is the most sought-after work visa among foreign professionals, including Indians.

In 2005, 85,000 visas were available. Today, nearly 20 years later, 85,000 visas are available. There are many promising options for expanding skilled immigration, Mia Love, a former Republican Congresswoman, top political commentator and national outreach director of Utah University, said during her testimony before the Senate Judiciary Committee on Wednesday.

Testifying before the subcommittee on immigration, citizenship and border safety which held a hearing on strengthening the workforce, Love said research suggests an expansion of high-skilled immigration will boost economic growth, expand American businesses, and provide more opportunities for the most disadvantaged Americans.

According to the research by the Centre of Growth and Opportunity, H-1B visa has been a valuable component of the US immigration system since 1990, but its operation has not kept pace with the country's needs, she said in response to a question.

The former Republican Congresswoman stressed that worker shortage is fuelling record-high inflation being experienced by the country today.

The economy is more than rocket scientists, engineers and artificial intelligence experts. Groceries and everyday necessities arrive on store shelves and in packages on your doorstep because farmers, ranchers and retailers work hard to get them there, she said.

Finally, if we want to see record apprehensions of migrants along the southern border, we have to do everything we can to fix our borders and open up our immigration policies so that people are not merely crossing the border without one at least having a way, a legal way, in, she said.

The United States, she stressed, should stop treating people like liabilities that need to be managed, and start treating them like assets that can be developed for the betterment of the country and communities.

H4: Bill introduced in US