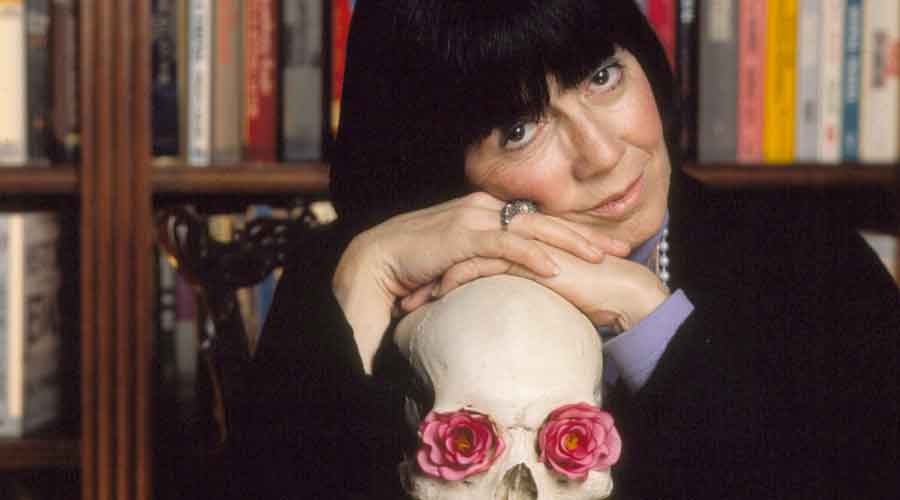 Anne Rice, the Gothic novelist best known for her best-selling book Interview With the Vampire, died on Saturday of “complications resulting from a stroke”.She was 80.

Born in New Orleans on October 4, 1941, Rice was most widely known for the novel series The Vampire Chronicles, the first of which was Interview With the Vampire, published in 1976. It was adapted into a movie starring Tom Cruise, Brad Pitt, Kirsten Dunst and Antonio Banderas.

Over the next five decades, Rice would write more than 30 books, more than a dozen of which are part of the vampire series.
“In her final hours, I sat beside her hospital bed in awe of her accomplishments and her courage, awash in memories of a life that took us from the fog laced hills of the San Francisco Bay Area to the magical streets of New Orleans to the twinkling vistas of Southern California,” Mr. Rice said in his statement.

Ms. Rice was married to the poet Stan Rice, who died in 2002. They had two children, Michelle, who died of leukemia at 5, and Christopher.
She regularly interacted with her readers on her Facebook page, which has more than a million followers, and her book signings were eccentric shows attracting dancers and fans in costume.

Christopher Rice, also an author, wrote two historical-horror novels with his mother. “As a writer, she taught me to defy genre boundaries and surrender to my obsessive passions,” Mr. Rice said in the statement.