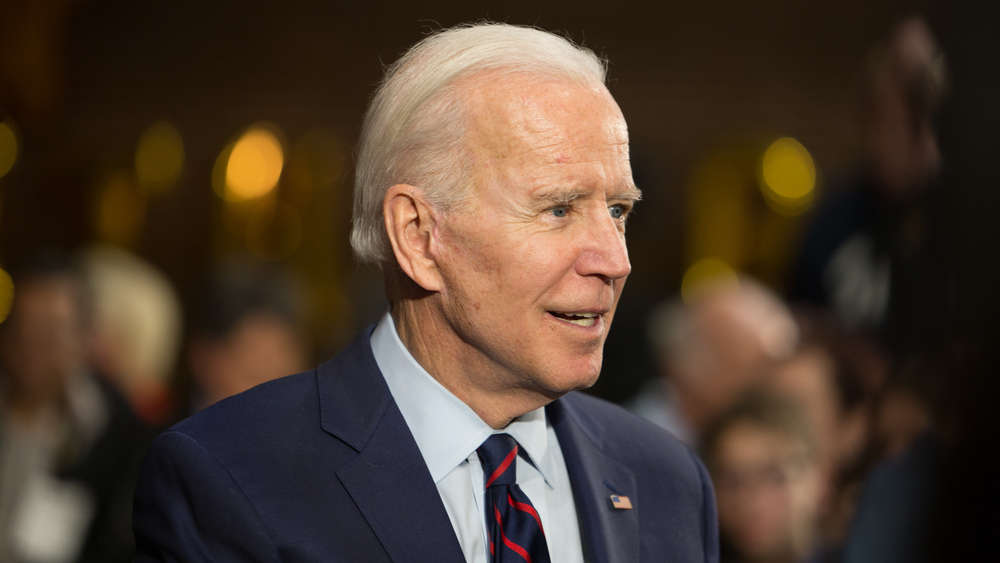 Google said on Wednesday it would pay for the application fees of about 500 young immigrants seeking employment under the Deferred Action for Childhood Arrivals programme.

It comes as Google and other big US employers transition from four years of criticising outgoing President Donald Trump for restricting immigration policy and undermining the companies’ ability to hire foreign-born workers.

Walker added Google’s philanthropic arm would donate $250,000 to the organisation United We Dream, which helps immigrants unlawfully living in the US after arriving as children secure work permits and avoid deportation using the deferred action program, or DACA.

A court ruling expected soon threatens to pause renewals and applications for those permits, Walker said. Google has in the past teamed with fellow large technology companies when making statements on immigration policy.