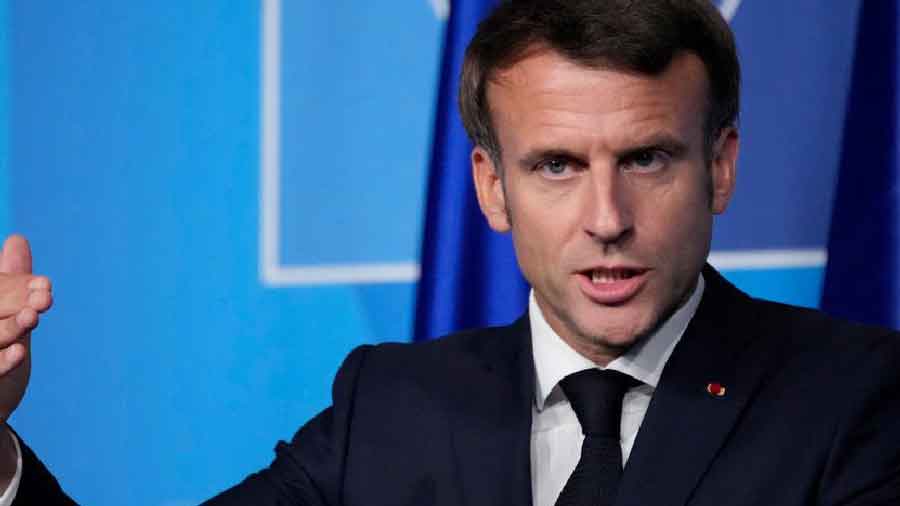 The French president has reshuffled his cabinet after losing an absolute majority in parliamentary elections last month. Some had to leave after losing their seats, others are facing different problems.

French President Emmanuel Macron announced a cabinet reshuffle on Monday, naming several new ministers but also keeping his most prominent ones, after losing his parliamentary majority in last month's elections.

Though the new cabinet retained key ministers of finance, defense and foreign affairs, other important portfolios were shuffled.

Macron had been in extensive talks with French Prime Minister Elisabeth Borne late last week in preparation for the reshuffle.

The reshuffle is seen as an attempt by Macron to rebalance his alliance after the June elections.

What are the most important changes to the cabinet?

One significant update was the removal of controversial Solidarity Minister Damien Abad. Macron seemingly succumbed to public pressure, as Abad is facing rape accusations, which he denies.

He has been replaced by Jean-Christophe Combe, who served as director of the French Red Cross.

Former Health Minister Olivier Veran was appointed as a government spokesperson. He came to prominence during the COVID-19 pandemic, and had moved on to a different role in recent weeks. Macron's outgoing spokeswoman, Olivia Gregoire, managed to win a seat in parliament in a wealthy district of Paris.

The latter was a key player in France's negotiations with the UK over Brexit, which earned him much notoriety in British media. He has now been moved to the Transport Ministry.

Why is a cabinet reshuffle in order?

French tradition in politics dictates that ministers who lose their seats in parliament must step down.

The largest opposition group is the leftist NUPES alliance, which secured 133 seats in parliament. The far-right, anti-immigration National Rally Party of Macron's presidential contender Marine Le Pen managed to get 89 seats, its best haul ever.

The election also forced some ministers out of the cabinet. They included Brigitte Bourguignon, the health minister, and Amelie de Montchalin, the environment minister.