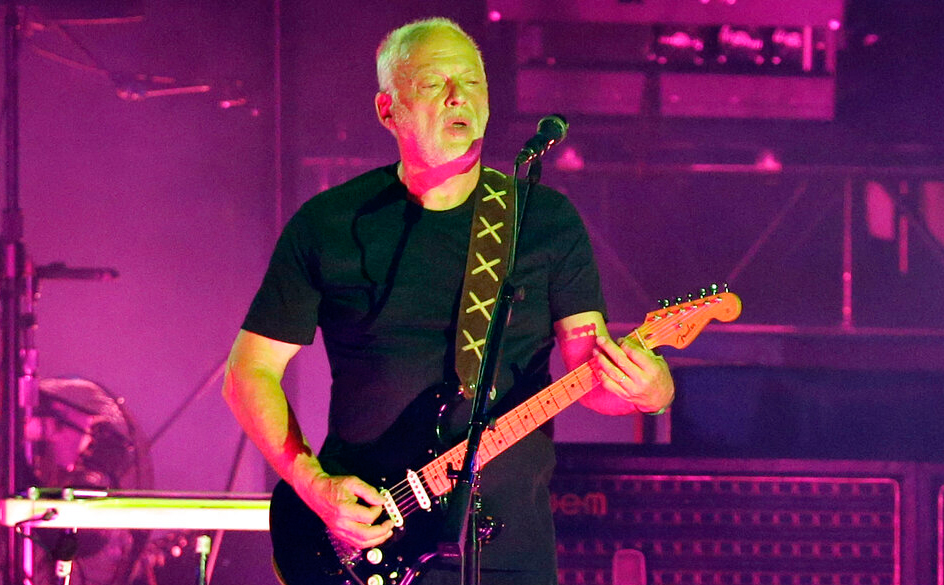 An auction of David Gilmour's guitars has raised a lot of 'Money' — to combat climate change.

The items included guitars by Fender, Rickenbacker, Ovation, Gibson, C.F. Martin and Gretsch, including guitar cases, a banjo and amps.

A black Stratocaster — dubbed the 'Black Strat' — was the top item and was snatched up for $3,975,000, a new world record for a guitar at auction.

Gilmour tweeted: 'We need a civilized world that goes on for all our grandchildren and beyond in which these guitars can be played and songs can be sung.'