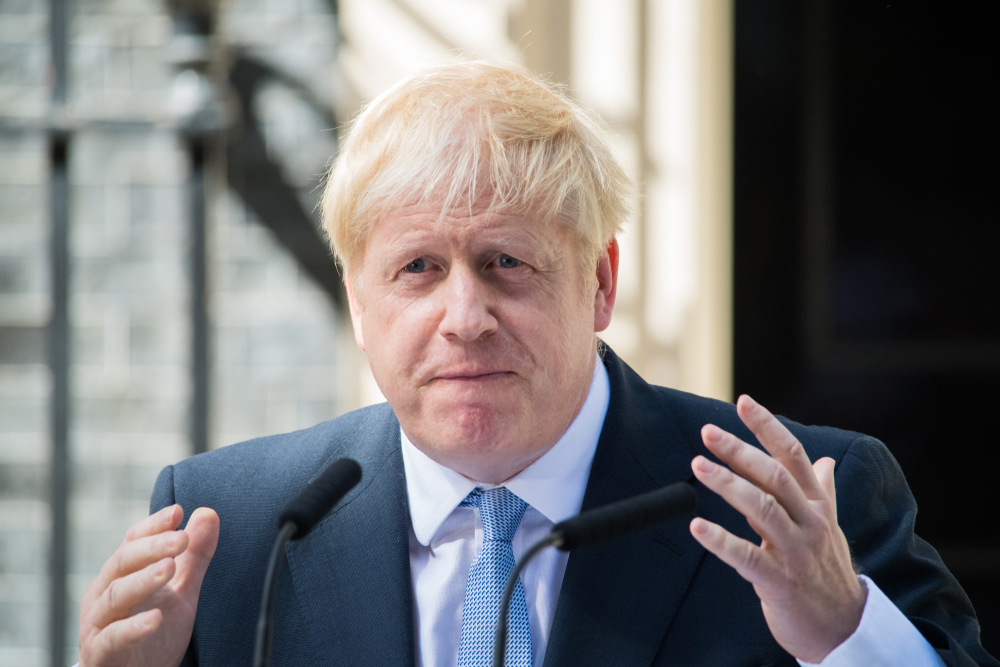 Boris Johnson’s first priority if his Conservative Party wins a majority December election will be to get his Brexit deal approved by Parliament
Shutterstock
Reuters   |   London   |   Published 30.10.19, 07:28 PM

British Prime Minister Boris Johnson’s first priority if his Conservative Party wins a majority at a planned December election will be to get his Brexit deal approved by Parliament, his spokesman said on Wednesday.

On Tuesday, lawmakers voted to hold a December 12 election to try and break the deadlock over Brexit, after Parliament rejected the government’s timetable to pass the legislation required to ratify its Brexit deal.

“The first priority of a Conservative government straight after the election would be to pass the Prime Minister’s deal... and every Conservative candidate will be signed up to getting that deal through as soon as possible,” the spokesman said.

Asked whether Britain could still leave the EU before the end of the year, the spokesman said that would depend on the amount of time available to pass the legislation.