Two taxi drivers, one of them in Tokyo, have also tested positive 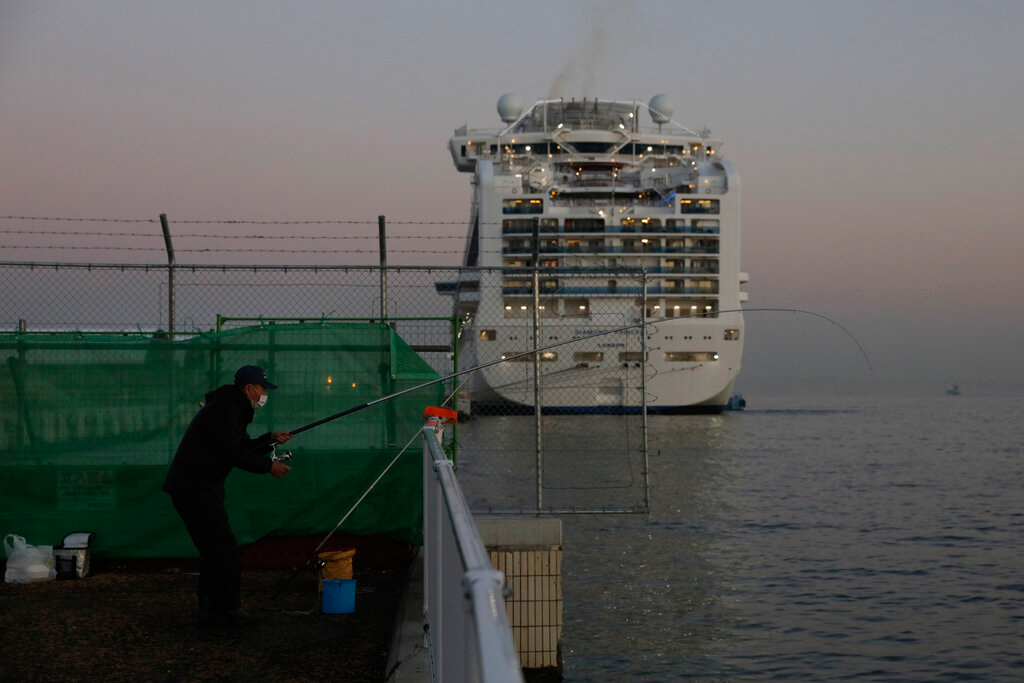 A woman has died from the coronavirus in Japan, the first such death in the country since the epidemic spread from China, the health minister said on Thursday.

Two taxi drivers, one of them in Tokyo, have also tested positive, raising the possibility that it could be passed on through their passengers.

On the Diamond Princess cruise liner quarantined in the port of Yokohama, 44 new cases were confirmed.

But in some good news for the 3,500-odd passengers and crew who have been stuck onboard since February 3, Japan said it would allow some elderly people who have tested negative for the coronavirus to disembark ahead of schedule.

Japan is one of the countries worst affected by the epidemic outside China, with 251 confirmed cases, including those on the Diamond Princess.