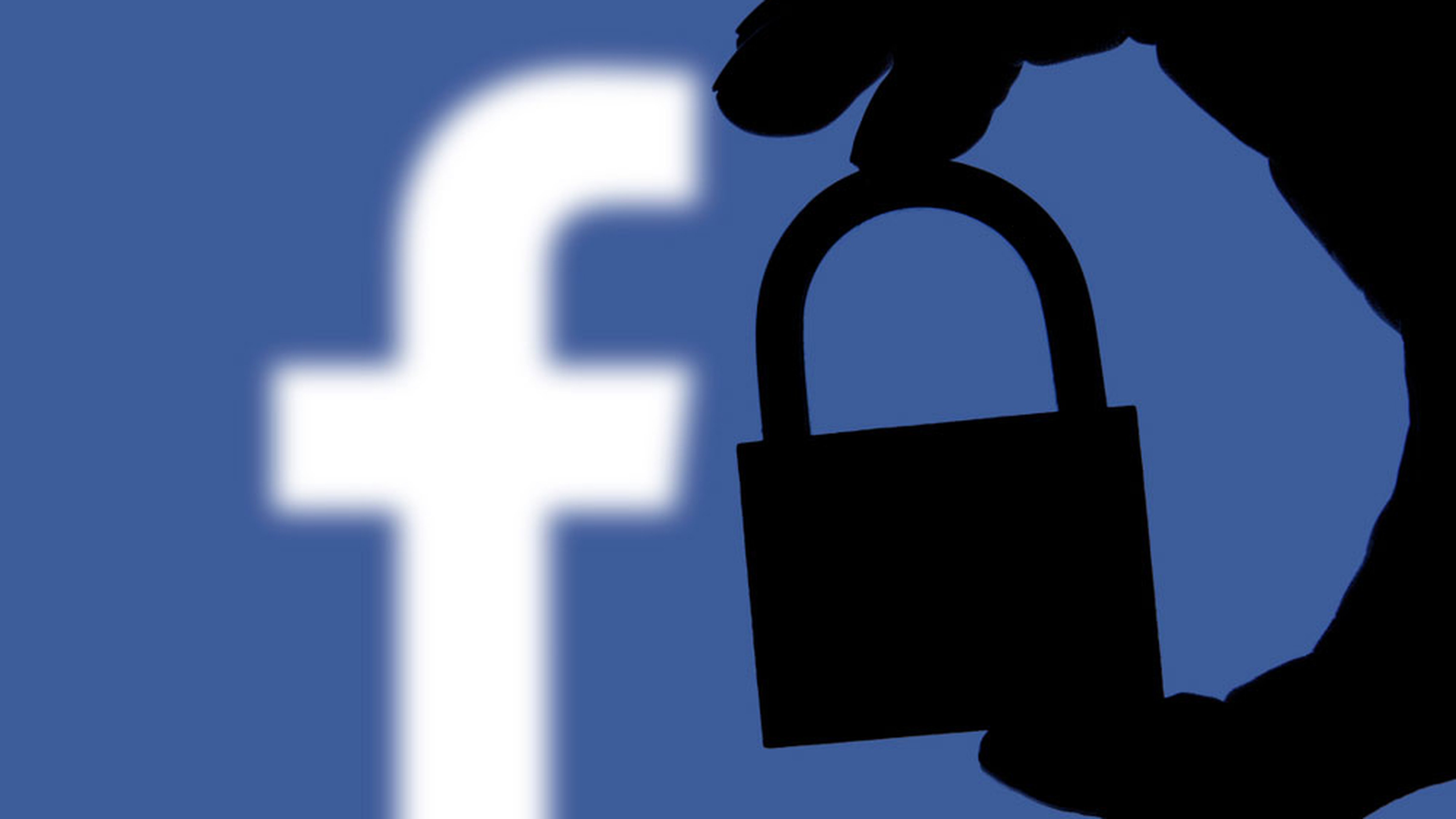 Facebook said they would continue to work with the ACCC while the regulator prepares its final report due in June
Shutterstock
Reuters   |   Sydney   |   Published 11.12.18, 07:56 PM

An Australian plan for tougher scrutiny and a new regulatory body to check the dominance of tech giants Facebook and Google in the online advertising and news markets has been described as a potential “game-changer”.

“It is potentially a game changer,” Margaret Simons, an associate professor of media at Monash University in Melbourne, said by phone, since it would bring the tech companies under a regulatory framework more typically applied to media firms.

“With the ‘if’ being whether or not governments act,” she said, adding that the work of the Australian Competition and Consumer Commission (ACCC) was being closely watched internationally.

The Australian competition watchdog’s recommendations, in a preliminary report on the US companies’ market power, is being closely watched around the world as lawmakers wrestle with the powerful tech firms’ large and growing influence in public life, from privacy to publishing.

“When you get to a certain stage and you get market power, which both Google and Facebook have, with that comes special responsibilities and that means, also, additional scrutiny,” ACCC chairman Rod Sims told reporters in Sydney.

He said the companies’ enormous market share —Google has a 94 per cent share of web searches in Australia —and opaque methods for ranking advertisements gave the firms the ability and incentive to favour their businesses over advertisers’.

“The idea of the regulator role would be to keep an eye on that and proactively bring some transparency,” he said, adding the two firms also had outsized influence over news distribution. Drafting the report had also spurred five investigations into possible consumer or privacy law breaches in Australia, Sims said, without disclosing which firms they concerned.

Facebook and Google, in separate statements, both said they would continue to work with the ACCC while the regulator prepares its final report due in June.

The two firms have already promised to do more to tackle the spread of fake news and, in submissions to the ACCC, said they provided users access to global news articles while providing advertisers a cheap way of reaching big audiences.

The ACCC has said its recommendations are subject to change but suggests handing the new regulator investigative powers to examine how the companies rank advertisements and news articles.

Australia’s government, which ordered the probe into the firms’ influence a year ago as part of wider media reforms said it would consider the ACCC’s final recommendations in June.

Australia’s government met on Tuesday to discuss whether to move its embassy in Israel from Tel Aviv to Jerusalem, two sources familiar with the matter said, a decision that would break with decades of policy and risk angering Asian neighbours.

“Cabinet met today and the issue of moving the Israeli embassy was discussed. The decision is still pending,” said one of the sources who declined to be identified as he is not authorised to speak to the media.

Prime Minster Scott Morrison in October said he was “open” to moving the embassy to Jerusalem, following the lead of President Trump. The US opened a new embassy in Jerusalem in May.