EU in no rush to seal trade pact with India 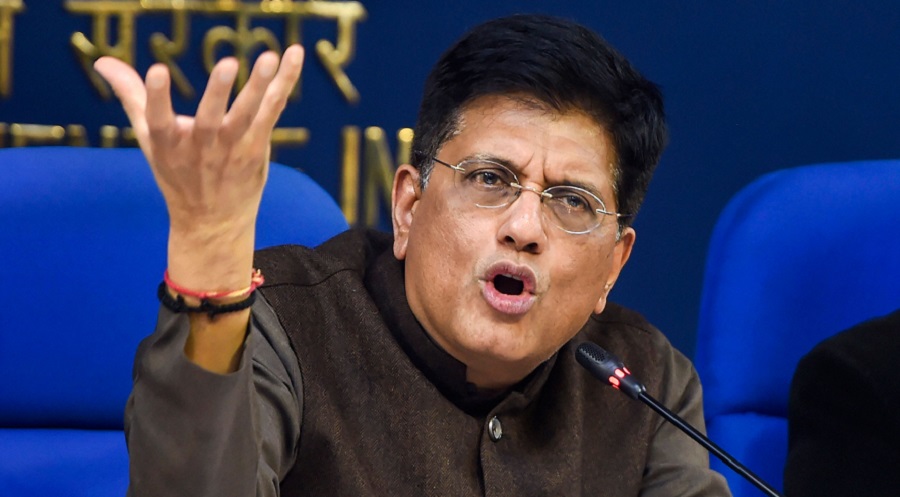 Walking the tightrope between the US and China, the EU remains reluctant to rush into a trade and investment agreement with India despite the size of the market, viewing with concern New Delhi’s protectionist streak of raising tariffs and calls for self-reliance.

Responding to questions on whether the EU would accept India’s offer for an “early harvest deal’’ as suggested by commerce minister Piyush Goyal, EU officials told the media that while the conversation is going on at various levels, including the political, the member countries are not keen on a limited coverage agreement.

“We are still talking at various levels to close the gaps but it is not happening yet, and that’s why we cannot set a timeline for it. Our aim remains broad coverage,’’ officials said, recalling that India and the EU had suspended negotiations on a Broad Based Trade and Investment Agreement (BTIA) in 2013 after seven years of negotiations because of a mismatch in expectations.

Wednesday’s summit between Prime Minister Narendra Modi and EU leadership — European Council president Charles Michel and European Commission president Ursula von der Leyen — is expected to give a push to the ongoing talks for a BTIA.

This will be the Prime Minister’s first engagement with von der Leyen who was elected European Commission president last December.

While confirming that changing global equations — particularly relations with China, the US and Russia — would come up for discussion, EU officials and sources here were not willing to go into the details.

On India’s own tensions with China, EU officials expressed confidence in the ability of the two capitals to de-escalate, stressing that it is important for regional and world peace for the two countries to stay the course.

To a specific question on whether there have been any back-channel discussions with either capital on the situation along the Line of Actual Control, EU officials said: “We have received detailed information on how both governments view the clashes’’.

They said human rights issues were likely to be discussed but did not go into the specifics, particularly the European Parliament resolution on the Citizenship Amendment Act, which was to be voted upon in January but was kept on hold in view of this summit, which was initially scheduled to be held in Brussels in March.

The summit was postponed because of the coronavirus pandemic and the virtual version of it decided upon only recently.

Sources here said the discussions could also dwell on the need for the EU to be more political and play a more pro-active role on the world stage with the US retreating from various multilateral organisations.

EU officials also conceded that the European Union had not done as much as it could have in multilateral fora, and hoped that the summit would help in the process of changing that.

Meanwhile, the two sides have come to an agreement on a civil nuclear pact on the eve of the summit.