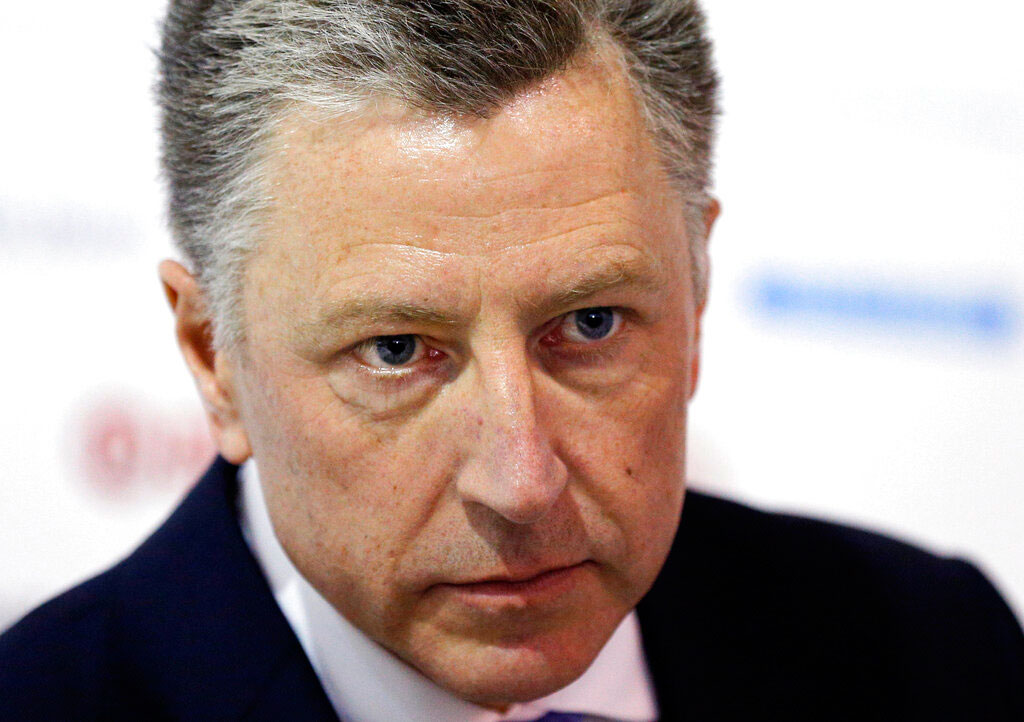 Kurt D. Volker, the state department’s special envoy for Ukraine who got caught in the middle of the pressure campaign by President Trump and his lawyer, Rudolph W. Giuliani, to find damaging information about Democrats, abruptly resigned his post on Friday.

Volker, who told secretary of state Mike Pompeo on Friday that he was stepping down, offered no public explanation, but a person informed about his decision said he concluded that it was impossible to be effective in his assignment given the developments of recent days.

His departure was the first resignation since revelations about Trump’s efforts to pressure Ukraine’s President to investigate former Vice- President Joseph R. Biden Jr. and other Democrats. The disclosures have triggered a full-blown House impeachment inquiry, and House leaders announced on Friday that they planned to interview Volker in a deposition on Thursday.

He was among the government officials who found themselves in an awkward position because of the search for dirt on Democrats, reluctant to cross the President or Giuliani yet wary of getting drawn into politics outside their purview.

The unidentified intelligence official who filed the whistle-blower complaint that brought the President’s actions to light identified Volker as one of the officials trying to “contain the damage” by advising Ukrainians how to navigate Giuliani’s campaign.

Volker facilitated an entree for Giuliani with the newly elected government in Ukraine, acting not at the instruction of Trump or Pompeo, but at the request of the Ukrainians, who were worried because Giuliani was seeking information about Biden and other Democrats and had denounced top Ukrainian officials as “enemies of the President”.

The Ukrainians were concerned about the impact of their relationship with the US, their most important patron against Russia.

Andriy Yermak, a close aide to President Volodymyr Zelensky, asked Volker in July to connect him with Giuliani, a former mayor of New York, so the Ukrainian government could hear out his issues.

Volker agreed to reach out to the former mayor to see if he would sit down with the Ukrainian official.