Do not attempt an illegal boat journey: Australia

Australia’s strong border protection policies have not and will not change: Karen Andrews 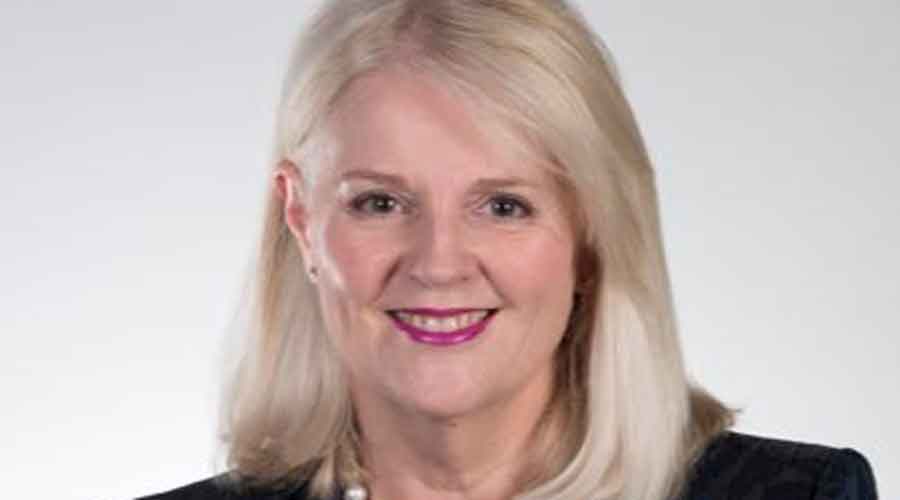 As Australia scrambles to evacuate citizens and visa holders from Kabul, it has also started an advertising campaign to deter Afghan refugees from trying to reach Australia by boat, promising that they will have “zero chance of success”.

“Australia’s strong border protection policies have not and will not change,” Karen Andrews, Australia’s minister for home affairs, said in a 30-second video uploaded to a government YouTube channel on Monday. “No one who arrives in Australia illegally will ever settle here. Do not attempt an illegal boat journey to Australia. You have zero chance of success.”

The notice is a reminder of the nation’s strict stance on asylum seekers and an offshore detention policy that has been widely criticised by rights groups in recent years. The video message is the latest in a series created by the government since 2013 to discourage attempts to reach Australia by sea.

In an emailed statement,  Andrews reiterated that people who arrive by boat will not be resettled in Australia.

Australia has pledged to take in 3,000 Afghan refugees within its existing annual allocation of humanitarian visas, not including Afghans employed by the Australian government who are eligible for other visas. Prime Minister Scott Morrison suggested last week that this number could be increased, calling it “a floor, not a ceiling.”

The government has said it will not ask Afghans already in Australia on visas to return to their native country while the situation there remains fraught.

The video follows controversy last weekend when Australian news outlets reported that over 100 Afghans who worked as guards at Australia’s embassy in Kabul had been rejected for a specialty visa and told to “contact a migration agent” because they were contractors and not directly employed by the embassy.

Hours after that was reported, the government said the workers had been approved for humanitarian visas.

A repatriation flight from the U.A.E. also landed in Melbourne, carrying 175 people who had been evacuated from Afghanistan. That followed another flight that landed in Perth on Friday, carrying 94 people.