The 34-year-old was caught at Woodlands Checkpoint while entering the country, with the bundle of drugs strapped to his thigh 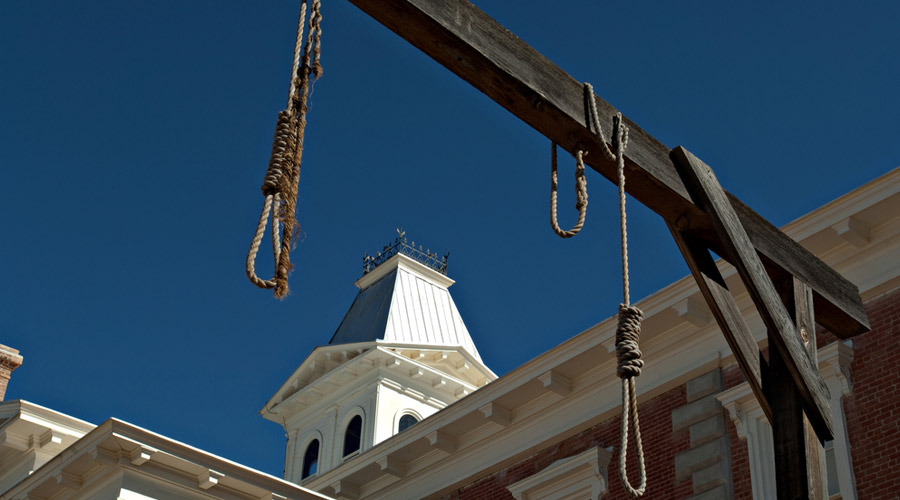 Nagaenthran Dharmalingam, a mentally disabled Indian-origin Malaysian man found guilty of drug trafficking, was executed in Singapore on Wednesday, his family said, after a court dismissed a last-ditch legal challenge from his mother in a high-profile case that caught global attention and attracted calls for clemency.

Dharmalingam, 34, was arrested in 2009 for trafficking 42.72 grams of heroin into Singapore, which has some of the world's toughest drugs laws, and was handed a death sentence the following year.

He was caught at Woodlands Checkpoint (a causeway link with Peninsular Malaysia) while entering Singapore, with the bundle of drugs strapped to his thigh.

His brother Navin Kumar told Malaysia's national news agency Bernama that the execution was carried out on Wednesday morning and the funeral would be held in the town of Ipoh in Malaysia.

Dharmalingam was on death row for more than a decade and exhausted all legal recourse. He was first scheduled to be hanged on November 10 last year but filed a last-minute challenge.

He spent more than a decade mounting legal challenges but they were dismissed by Singapore's courts. A push for presidential clemency was also rejected last year.

"The Court of Appeal found that this was the working of a criminal mind, weighing the risks and countervailing benefits associated with the criminal conduct in question," said Singapore's Ministry of Home Affairs in an earlier statement.

His mother, who came to the Singapore court from northern Malaysia, failed in her last-minute appeal to save her son on Tuesday.

The court dismissed the last-ditch appeal by his mother, saying Dharmalingam has been given "due process in accordance with the law", prompting his relatives to break down in tears in court.

The government said he "clearly understood the nature of his acts".

"This a last-minute application, brought just two days before the scheduled execution, and is the seventh application (not including appeals) brought by Nagaenthran after his appeal against conviction was dismissed by the Court of Appeal in 2011 more than 10 years ago," Singapore's Attorney General's Chambers said on Wednesday.

"It is the latest attempt to abuse the court's processes and unjustifiably delay the carrying into effect of the lawful sentence imposed on Nagaenthran," it said.

Dharmalingam's case was highly controversial as he was assessed by a medical expert to have an IQ of 69 - a level that indicates an intellectual disability.

The plan to execute him sparked widespread criticism due to concerns about his intellectual disabilities, with the United Nations, the European Union and British billionaire Richard Branson among those condemning it.

Under Singapore's laws, those caught carrying more than 15g of heroin are subject to the death penalty.

Singapore resumed executions last month after a gap of more than two years, when it executed another drug trafficker.