In the study, researchers would expose vaccinated people to the virus in a controlled setting 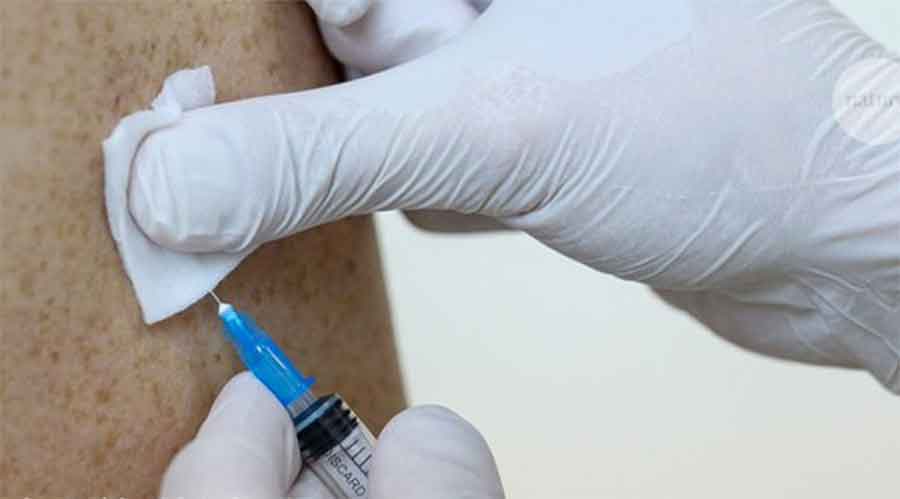 Researchers at Imperial College London are planning to deliberately infect healthy volunteers with the coronavirus early next year as part of the world’s first effort to study how people immunised with different vaccines respond to controlled exposure to the virus.

The study, known as a human challenge trial, is scheduled to begin in January at a quarantine facility in London with £34 million of British government funding, the government announced on Tuesday.

Such a study could save time in the race to winnow down a large number of vaccine candidates.

Rather than testing vaccines the usual way — by waiting for vaccinated people to encounter the virus in their homes and communities — researchers would expose them to the virus in a controlled setting.

In the first stage of the study, scientists will try to determine the smallest doses of the virus required to infect people. The scientists will test gradually increasing doses of virus on up to 90 healthy volunteers from 18 to 30 years old until they reach a level that reliably infects them.

Once they have decided on a dose — potentially by late spring, the government said — researchers will begin to compare a set of coronavirus vaccine candidates by immunising people and then deliberately infecting them. The government will decide which vaccines to test, but it has not announced them yet.

It is possible that by early next year, some of the vaccine candidates now undergoing trials will have already received approval.

But experts in medical ethics are divided over whether such a study is acceptable, largely because there is no highly effective treatment for Covid-19. The Imperial College London researchers said they would use the antiviral medicine remdesivir, but that drug has been found to have only modest benefit. Most other challenge trials have involved diseases like cholera and typhoid, which can be quickly and reliably cured with drugs.

Another concern is that the illness caused by the coronavirus is unpredictable, and although young people in general do not become gravely ill, there have been unexpected and unexplained cases of severe illness in young patients.

The trial will need approval from Britain’s Medicines and Healthcare products Regulatory Agency before volunteers are enrolled, and it will be monitored by independent experts once it begins.