Ability to breathe normally is a concern 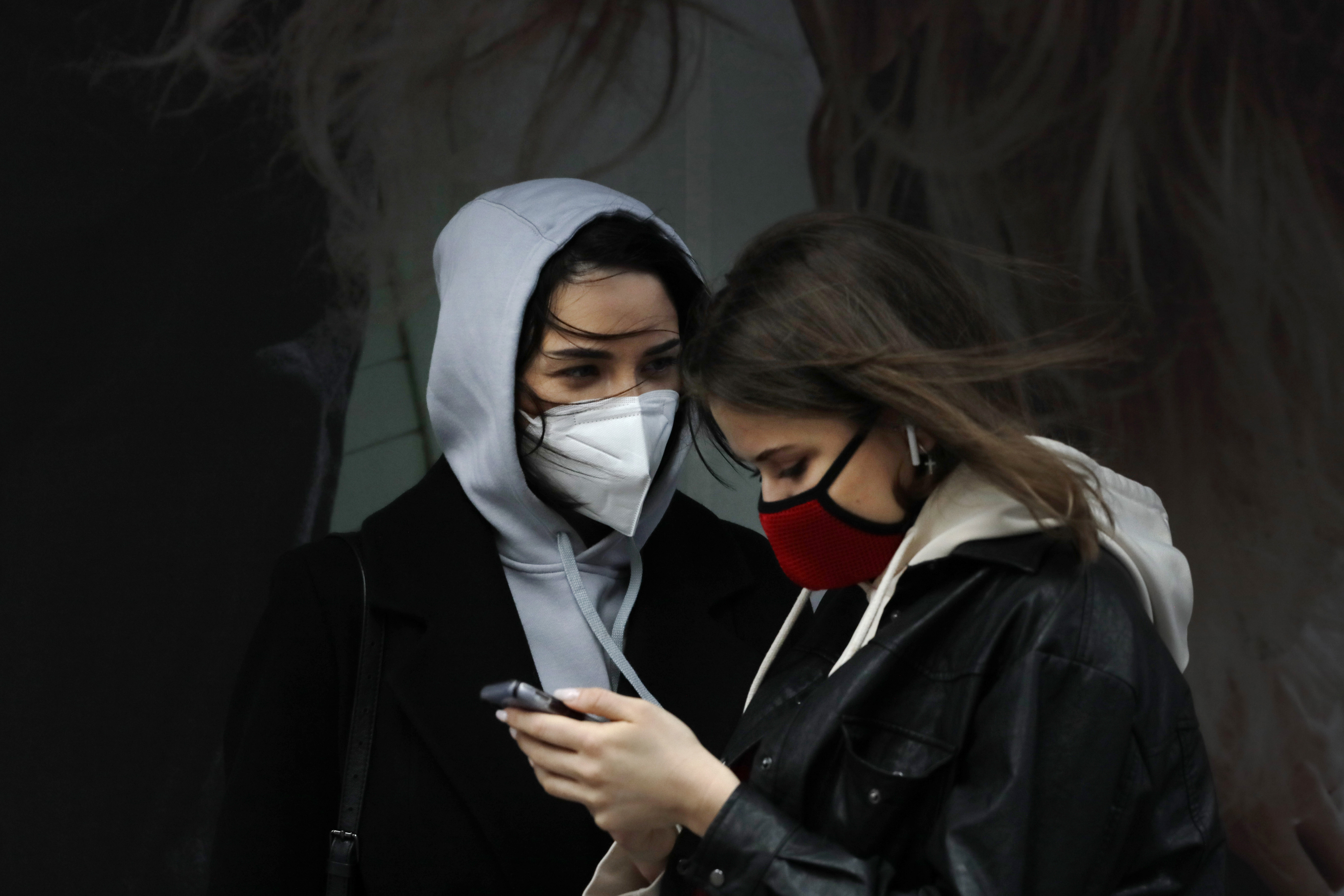 Starting with the first reports of breathing difficulties among people who contracted Covid-19 and extending now to those wearing masks to limit the risk of acquiring or unwittingly transmitting the virus, the ability to breathe normally has become a common concern.

Some worry: Are we taking in enough oxygen to adequately supply our muscles, organs and especially our brains? (I’m among many who purchased a pulse oximetre to do daily checks of my blood’s oxygen level.) Are the masks we wear interfering with our breathing?

As I walk and cycle in my Brooklyn neighbourhood, I see many people with masks under their chins who pull them over nose and mouth only when they’re about to pass another person.

Believe me, I understand and empathise. Walking around with half one’s face under layers of cloth, neoprene or some other protective covering is neither attractive nor comfortable, even more so now with summer heat approaching.

This is especially challenging for people who must wear masks throughout their workday, as well as those with pre-existing respiratory problems and people with poor hearing who now struggle to participate in mask-muffled conversations without the added assist of lip reading.

Alas, this is a fact of life we will most likely have to endure for many more months, perhaps even years. There are ways, though, to maintain and even improve respiratory health while following the important guidelines for wearing masks.

But first, we could all benefit from a better understanding of a bodily function most of us have long taken for granted and learn how to maximise its efficiency and life-sustaining benefits.

Based on the research I’ve done for this column, it’s apparent that even without a mask as an impediment, many people breathe in ways that compromise their well-being.

“Doctors who study breathing say that the vast majority of Americans do it inadequately,” James Nestor, author of a new book, Breath: The New Science of a Lost Art, wrote recently in The Wall Street Journal. “How we breathe matters,” he said, “and our attention to it is long overdue.”

For example, Nestor noted, “nose breathing is better than mouth breathing” because it’s protective; the nose filters, heats and treats raw air. “Inhaling through the nose stimulates the release of hormones and nitric oxide, which helps to regulate vital functions like blood pressure and increase oxygenation throughout the body,” Nestor said in an email.

Given that most of us take about 25,000 breaths a day and breathing properly is critical to how well our bodies function, we should try to get the most benefit we can from this life-sustaining activity, with or without a mask.

So, in addition to Nestor’s comprehensive treatise on breathing, I consulted an unusual expert, Paul DiTuro, a former professional athlete and special forces medic in the US military who is now a performance breathing specialist for a company called PN Medical, which makes devices to help train respiratory muscles for people with conditions like emphysema as well as professional athletes.

Breathing done properly keeps the body in acid-base balance, which enables tissues to get the amount of oxygen they need to function optimally, DiTuro explained. This balance is achieved by maintaining an ideal level of carbon dioxide (CO2) in the blood. Too little CO2, which can happen when breathing is rapid and shallow, impedes the release of oxygen to body tissues, DiTuro said.

Rapid, shallow breathing keeps the body in a high state of alert and engages the sympathetic nervous system, an adaptation that is useful in times of danger but counterproductive to feeling calm and relaxed the rest of the time.

Even during normal times, many people breathe too fast and through their mouths, perhaps because of chronic stress or noses made stuffy by allergies or a deviated septum. I noticed that I tended to do the same when I was wearing a mask, and now consciously remind myself to breathe more slowly.