Advertisement
Home / World / Moore does it again, this time with song

Moore does it again, this time with song

The song had 82,000 combined chart sales 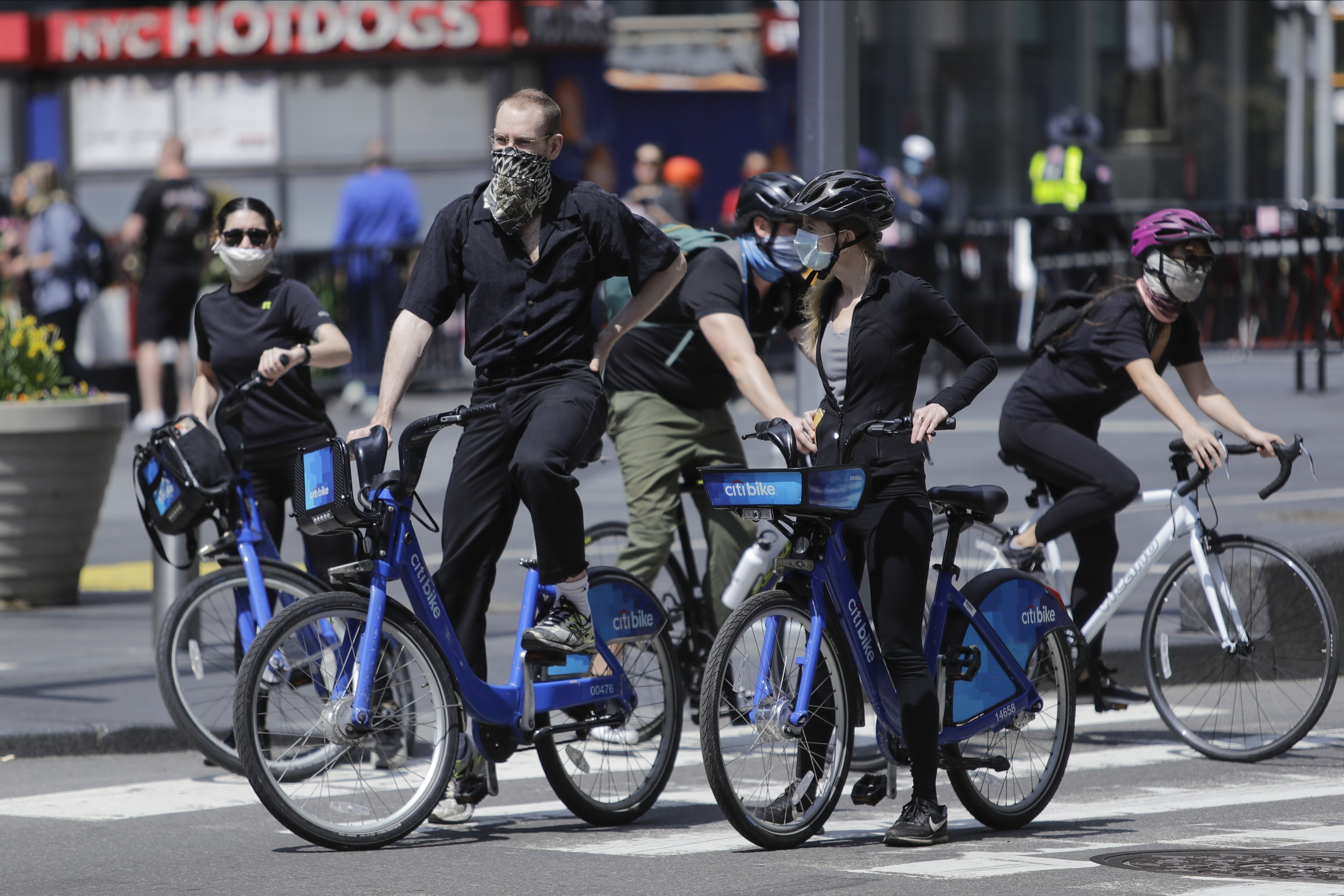 When Tom Moore, a British World War II veteran, set out to raise money for charities benefiting the National Health Service, he had a goal of £1,000. He exceeded it by far.

Completing laps around his garden, Captain Moore, 99, has raised more than £28 million setting a Guinness world record for the most money raised by an individual through a charity walk. And on Friday he set another record through a different charitable undertaking in the coronavirus pandemic.

A rendition of You’ll Never Walk Alone — the Rodgers and Hammerstein show tune popularised by a Gerry and the Pacemakers cover in 1963 — that he recorded topped the singles chart on Friday, making Captain Moore the oldest person to go No. 1 on Britain’s Official Singles Chart, less than a week before his 100th birthday.

The song — recorded with the NHS Voices of Care Choir and the British actor and singer Michael Ball — had 82,000 combined chart sales.

As the race for No. 1 approached its weekly end, the Canadian singer The Weeknd tweeted on Thursday to encourage British listeners to support Captain Moore’s cover.