Advertisement
Home / World / UK economy ‘can shrink by 35 per cent’

UK economy ‘can shrink by 35 per cent’ 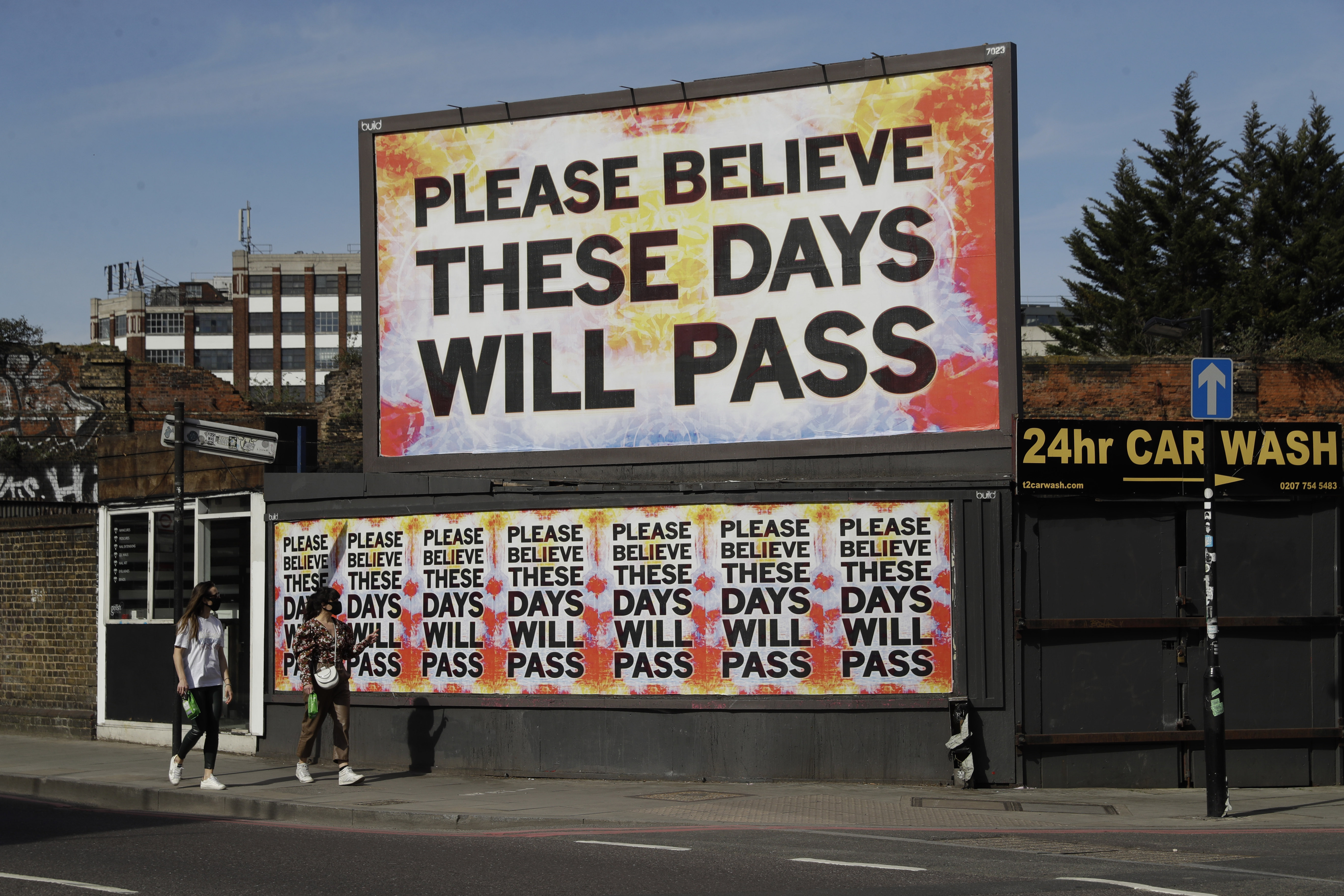 Britain’s economy could shrink by a massive 35 per cent in the April-June period, more than doubling unemployment and taking public borrowing to its highest levels since World War II, the country's independent budget forecasters said.

Separately on Tuesday, the IMF said the British economy looked set to shrink by 6.5 per cent in 2020 as a whole, alongside similarly huge contractions for other economies, before growing by 4.0 per cent in 2021.

The Office for Budget Responsibility said the economy could bounce back quickly after the plunge in the second quarter. But the implications of the crisis for its public finances were stark.

The budget deficit could hit £273 billion in the 2020/21 tax year, five times its previous estimate and equivalent to 14 per cent of GDP.

The projection was based on the assumption that the shutdown lasts for three months followed by another three-month period during which restrictions are partially lifted, the OBR said.

Public sector net debt could exceed 100 per cent of gross domestic product during the 2020/21 financial year but end it at around 95 per cent of GDP. Before the crisis, the OBR had forecast debt would be 77 per cent of GDP in 2020/21.

The rise in the deficit and debt reflected the hit to the economy from the government's unprecedented shutdown and the cost of its measures to ease the impact, such as a promise to pay 80 per cent of the wages of workers who are temporarily laid off.

“But it should be borne in mind that the short- and medium-term outlook for the economy and the public finances would be very much worse without any fiscal and monetary response,” the OBR said. Reuters

The Bank of England last month cut interest rates twice, ramped up its bond-buying programme by a record 200 billion pounds and took other measures to help companies get credit.

The emergency measures should help to limit long-term economic“scarring” due to cancelled business investment, widespread business failures and long-term unemployment, the OBR said.

Finance minister Rishi Sunak reiterated his warning that the government would not be able to protect every job and business.

He said he was speaking to banks daily about progress in rolling out government-backed loans to companies.

”All the banks had their staff in over Easter weekend, helping to process the backlog. There was an overwhelming demand early on,” he said.“That backlog has been worked through and so I think you'll see the numbers tick up considerably into the thousands this week.” ($1 = 0.7977 pounds) (Additional reporting by Kate Holton, Editing by Angus MacSwan)