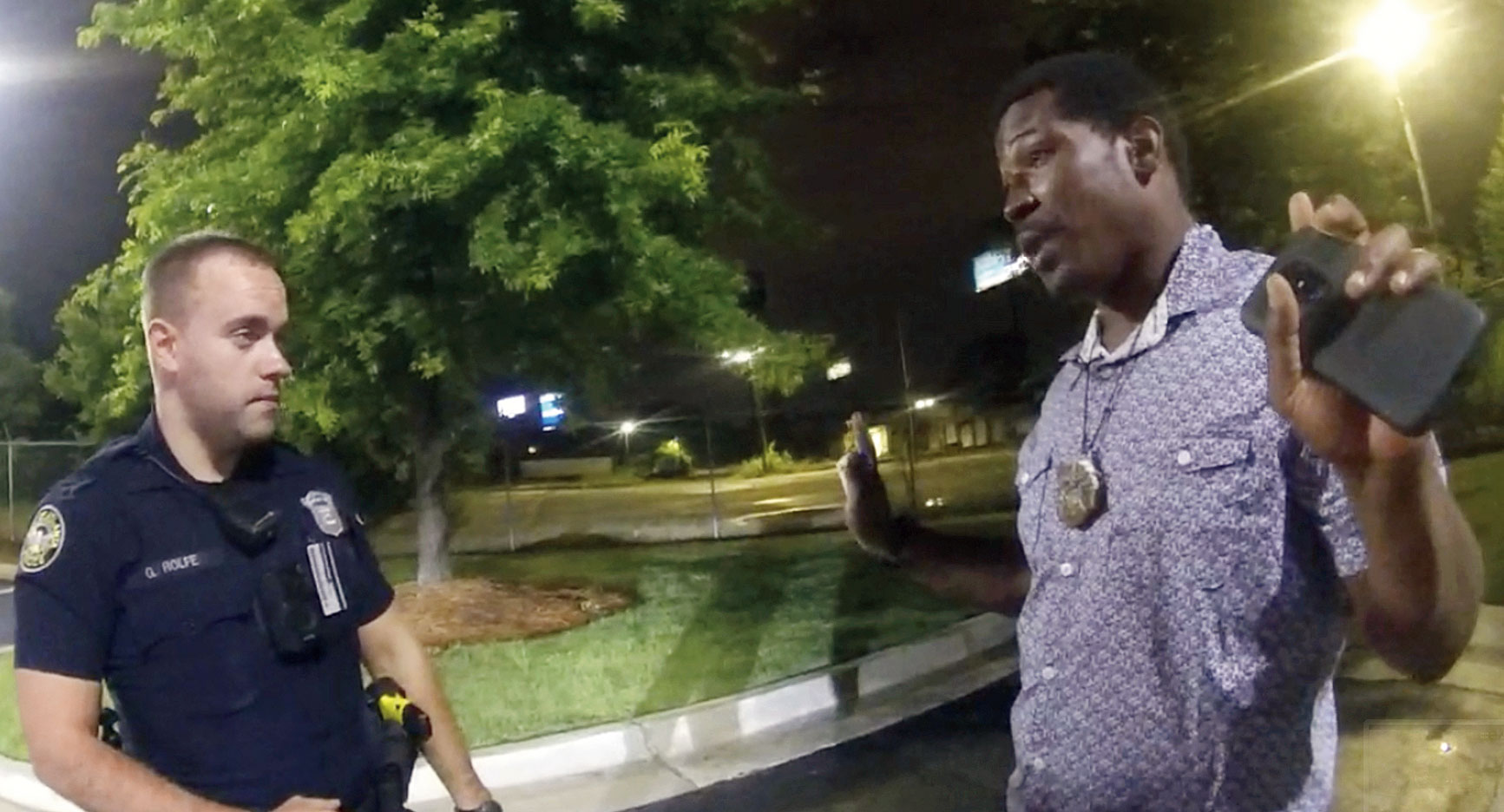 A white police officer shot and killed an African-American man outside a fast-food restaurant, following which mayor Keisha Lance Bottoms of Atlanta announced on Saturday that the city’s police chief had resigned.

Early on Sunday morning, Sergeant John Chafee, a spokesman for the Atlanta police department, said the officer who shot the man had been fired.

The shooting left many in the city once again incensed by the death of another black man at the hands of the police — and nervous about the potential for more destructive flare-ups. By Saturday night, protesters had blocked roads and an interstate near the restaurant, a Wendy’s, and apparently set it on fire, according to news reports, with police firing tear gas and flash grenades to try to disperse the crowd.

The authorities said the man, Rayshard Brooks, 27, had run from the police on Friday night after failing a sobriety test and grabbing a Taser from an officer during a struggle with him. Bottoms said that security footage appeared to show that Brooks had fired the Taser towards the officer, who was chasing him before he was killed, but that she did not consider that a justification for the shooting.

Sergeant Chafee identified the officer in the shooting as Garrett Rolfe and said he had joined the department in October 2013. The other officer on the scene, Devin Brosnan, was placed on administrative duty, he added.

Bottoms’s rapid response to the fatal shooting signalled the heightened scrutiny facing law enforcement as a wave of protest against police violence continues in many cities around the country.

In the past, police shootings have rarely prompted such swift and dramatic responses. It is more common for city leaders to stand with the police and urge patience as prosecutors and the police departments themselves conduct reviews. The moves by Atlanta officials on Saturday may have been taken with an eye to the streets, in the hope of dampening a potentially explosive reaction like those that have engulfed many cities over the last several weeks.

The resignation of Atlanta’s police chief, Erika Shields, who is white, was the latest in a series of shake-ups at several large police departments amid the protests after the killing of Floyd by a Minneapolis police officer. In Portland, Oregon, Chief Jami Resch, who is white, stepped down this week, saying she wanted a top black lieutenant to replace her.

And earlier this month, the mayor of Louisville terminated the city’s police chief after his officers were among those who fired at the owner of a barbecue restaurant, who was black.

The encounter at the Wendy’s began around 10.30pm on Friday when police officers were called to the restaurant because Brooks had fallen asleep in his vehicle, which was parked in the drive-through, causing other customers to drive around him, the Georgia Bureau of Investigation said in a statement.

As Brooks ran away, appearing to hold the Taser, one officer chased after him, holding another stun gun. Then, in one video, several gunshots were heard.

Brooks’s half-sister, Kiara Owens, 26, said in a phone interview that Brooks had been working a construction job and had five daughters, including two who were stepchildren, and a sixth daughter on the way. “All he wanted to do is work and come home to his kids,” she said. “The kids have been asking like, ‘Is Daddy coming home?’ And I can’t tell the kids nothing. I can’t tell them.”

The killing was particularly painful for a city sometimes called America’s Black Mecca for its cultural and economic importance to the lives of African-Americans, and its stature as one of the great spiritual and organising centres of the civil rights movement. 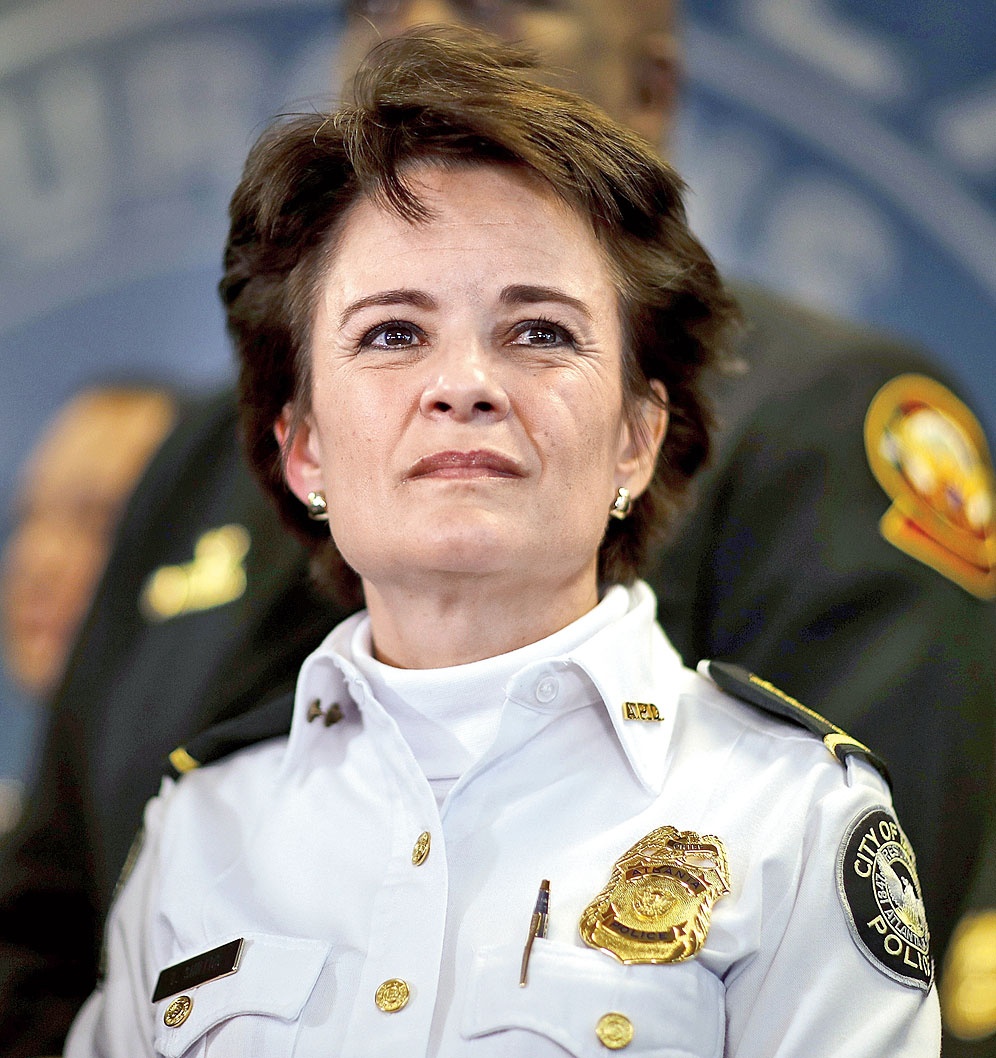