Assailant rugby-tackles Dave Chappelle before being apprehended and arrested 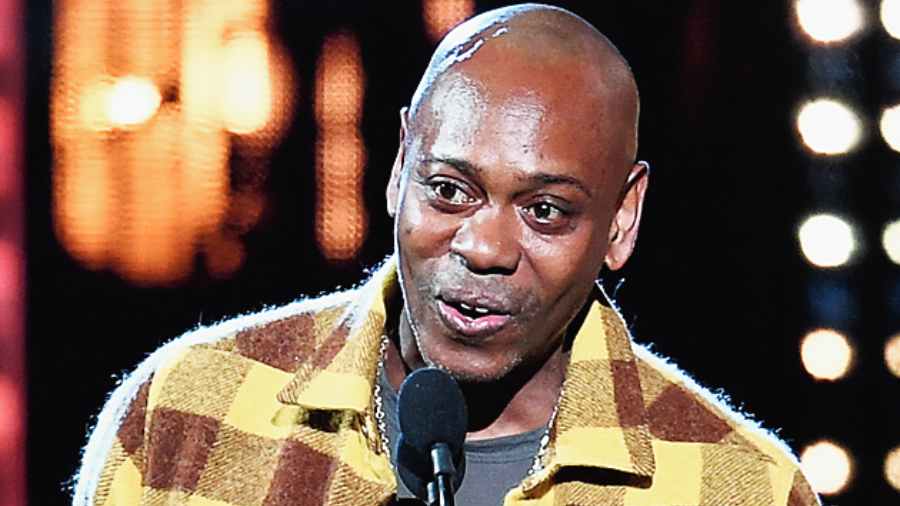 US comedian Dave Chappelle was attacked on stage on Tuesday night at the Hollywood Bowl in Los Angeles, by an assailant who rugby-tackled him before being apprehended and arrested, video footage verified by Reuters showed.

The attack came just over a month after actor Will Smith slapped comedian Chris Rock on stage at the Oscars, an unprecedented incident at the globally televised event that prompted concerns that performers might be subject to copycat assaults.

Smith, who won the best actor award, was subsequently banned from attending the Oscars for 10 years.  It was not immediately clear if Chappelle was injured in Tuesday’s attack, or what motivated it.

According to an ABC report, Rock, who had performed earlier in the evening, joined Chappelle on stage moments after it took place and joked: “Was that Will Smith?”

Chappelle and Rock were giving shows as part of an 11-day comedy festival called “Netflix is a Joke”. Los Angeles police took a male suspect into custody who NBC

said was armed with a replica gun.