They are protesting against the decision of the Sultan, Hassanal Bolkiah, to introduce strict sharia law making gay and extramarital sex punishable by stoning 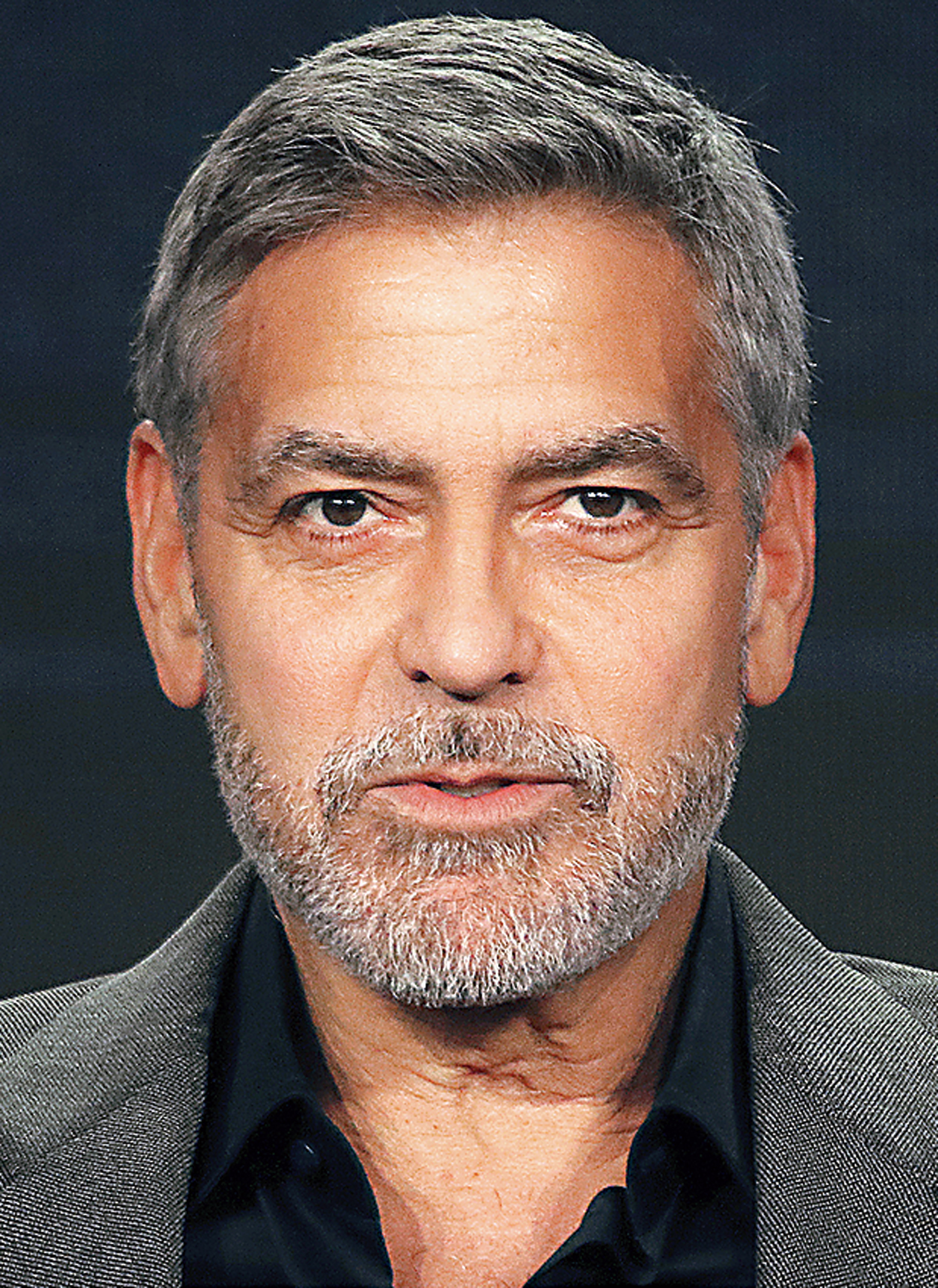 The five-star Dorchester in London, long the haunt of the rich and the famous, has been hit by a wave of celebrity and business cancellations following a global boycott campaign spearheaded by the Hollywood star George Clooney and singer-songwriter Elton John against luxury hotels owned by the Sultan of Brunei.

They are protesting against the decision of the Sultan, Hassanal Bolkiah, one of the richest individuals in the world with a fortune in excess of $20 billion, to introduce strict sharia law making gay and extramarital sex punishable by stoning.

On Saturday, barriers were set up outside the Dorchester where LGBT campaigner Peter Tatchell addressed dozens of placard-carrying protesters.

Clooney said: “Every single time we stay at, or take meetings at, or dine at any of these nine hotels, we are putting money directly into the pockets of men who choose to stone and whip to death their own citizens for being gay or accused of adultery.

“Are we really going to help fund the murder of innocent citizens? I’ve learned over years of dealing with murderous regimes that you can’t shame them. But you can shame the banks, the financiers and the institutions that do business with them and choose to look the other way.”

Elton John, who married husband David Furnish in 2014, backed Clooney “for taking a stand against the anti-gay discrimination and bigotry taking place in the nation of Brunei — a place where gay people are brutalised, or worse — by boycotting the Sultan’s hotels.

“We hope you will join us in solidarity.”

On any night of the week, Park Lane is awash with the limousines of the Indian rich, with the vehicles easy identified because of their personalised number plates.

Whether they will stay away from the Dorchester remains to be seen but Saturday’s Financial Times emphasised that Clooney called for “banks, the financiers and the institutions” that do business with the hotels to be shamed out of supporting the “murderous regime”.

The paper itself has announced that “an event planned next month at the Dorchester would be cancelled, and that no other hotels within the group would be used”.

It reported: “Deutsche Bank said all nine properties in the Brunei-owned Dorchester Collection would be excluded from the list of hotels its employees could use.

“On Friday both the celebrity-populated TV Choice Awards and Max Media Group’s Brand & Lifestyle Licensing Awards said they would move to other venues.”

In a way there is a lesson here for India. Any government that tried to return to implementing anti-LGBT laws would invite swift international retaliation.

Kate Allen, director of Amnesty UK, said that “ultimately it is pressure from states that will lead Brunei to step back from such cruel inhuman and degrading punishments such as stoning and amputation.

“We urge the UK to raise this issue with the utmost urgency at the highest diplomatic levels.”

On problem is that Britain’s royal family has very close links with the 73-year-old Sultan, who took over after his father was forced to abdicate in 1967. He was invited to the wedding of Prince William and Kate Middleton in 2011.

The Daily Mail even reported that the wedding was “a big boost for the hotel” and “shows that royals will not let the Brunei business keep them away”.

Meghan Markle refused to stay at the Dorchester or any other hotel in the group before marriage but as the Duchess of Sussex she has to follow royal protocol and fall into line.

In fact even before the wedding, she watched Harry play polo on the Sultan’s vast Coworth Park estate in May 2017. It is not known if the royal guests who stayed at Coworth Park for the Harry-Meghan wedding last year received discounts from the Sultan or had to pay at all.