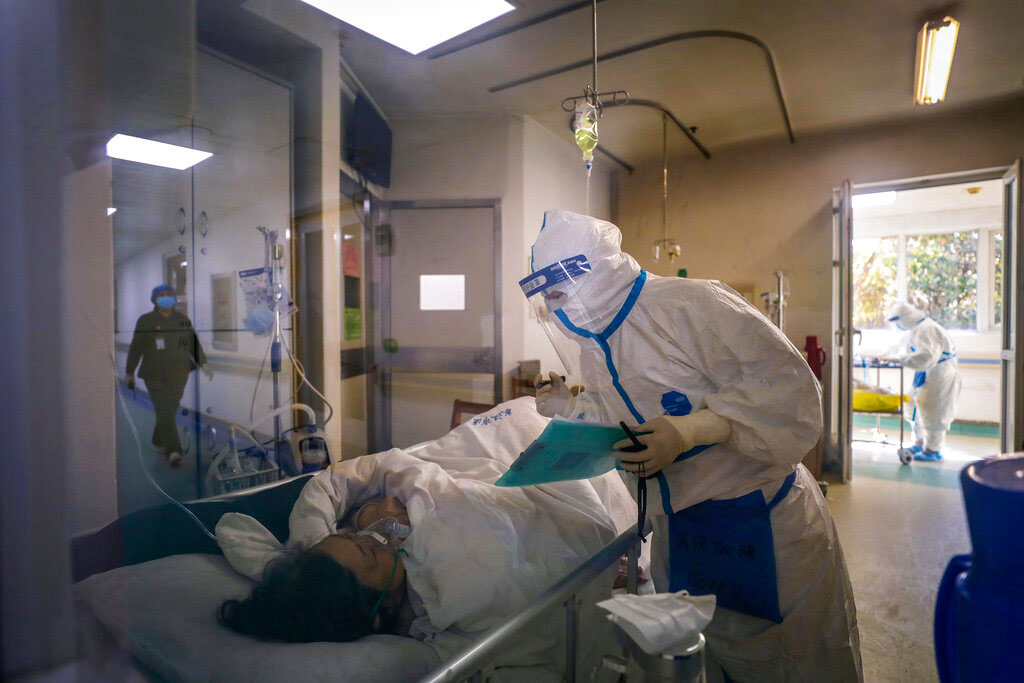 The coronavirus epidemic that has killed over 2,400 people is communist China’s “largest public health emergency” since its founding, President Xi Jinping said on Sunday.

“It has the fastest transmission, widest range of infection and has been the most difficult to prevent and control,” Xi said at a meeting on curbing the epidemic.

China will step up policy adjustments to help cushion the blow on the economy from the coronavirus outbreak that authorities are still trying to control, Xi was quoted as saying on Sunday.

“The outbreak of novel coronavirus pneumonia will inevitably have a relatively big impact on the economy and society,” Xi said, adding that the impact would be short-term and controllable.

South Korea raised its infectious disease alert to its highest level on Sunday as confirmed coronavirus cases in the country jumped to 602 and the death toll rose to six.

More than half the new cases are linked to a church in the southeastern city of Daegu after a 61-year-old woman known as “Patient 31” who attended services there tested positive for the virus last week. The woman had no recent record of overseas travel.

South Korean President Moon Jae-in said on Sunday that the government had raised the country’s disease alert by one notch to the fourth and highest level in a bid to contain a surge in new cases.