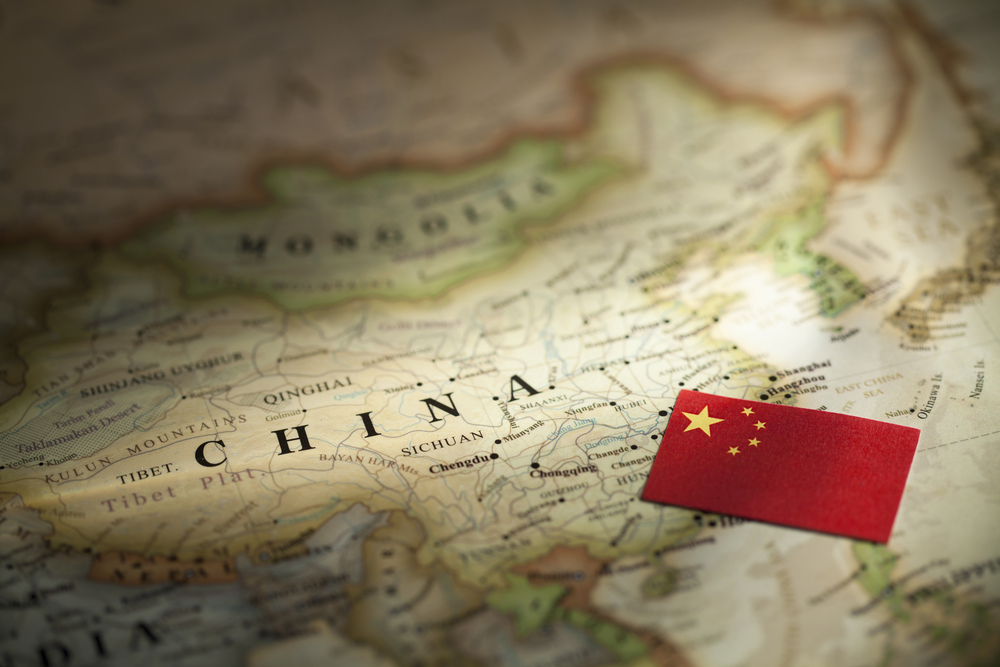 Last month, officials in China had destroyed 30,000 world maps printed in the country for “incorrectly” showing the borders with India and depicting Taiwan as a separate country.
Shutterstock
PTI   |   Beijing   |   Published 02.04.19, 08:34 AM

Customs officials in China have ordered the destruction of three lakh maps for not mentioning Arunachal Pradesh and Taiwan as part of its territory, according to a media report.

They have also decided to file a lawsuit against four persons for trying to export the maps to the Netherlands, the report said.

Last month, officials in China had destroyed 30,000 world maps printed in the country for “incorrectly” showing the borders with India and depicting Taiwan as a separate country.

India says Arunachal Pradesh is an integral and inalienable part of the country.

The two countries have so far held 21 rounds of talks to resolve the border dispute over the 3,488-km Line of Actual Control.

China also claims the estranged island of Taiwan as its part.

The Global Times reported on Tuesday that customs officers in South China's Guangdong province will destroy more than three lakh world maps and sue four suspects for intending to export the maps to the Netherlands.

The customs bureau at the port of Wenjindu in China's Guangdong province recovered 264,983 world maps in English for export to the Netherlands on January 17, an employee from the customs' press office told the Global Times.

The maps were printed by a company in Dongguan in China's Guangdong province. In total the company had printed 306,057 maps, which will all be destroyed.

'Those maps jeopardised China's territorial integrity and will be destroyed soon,' Wang said.