The tip line allows people to report fellow netizens who 'distort' the party’s history, attack its leadership and policies, and defame national heroes 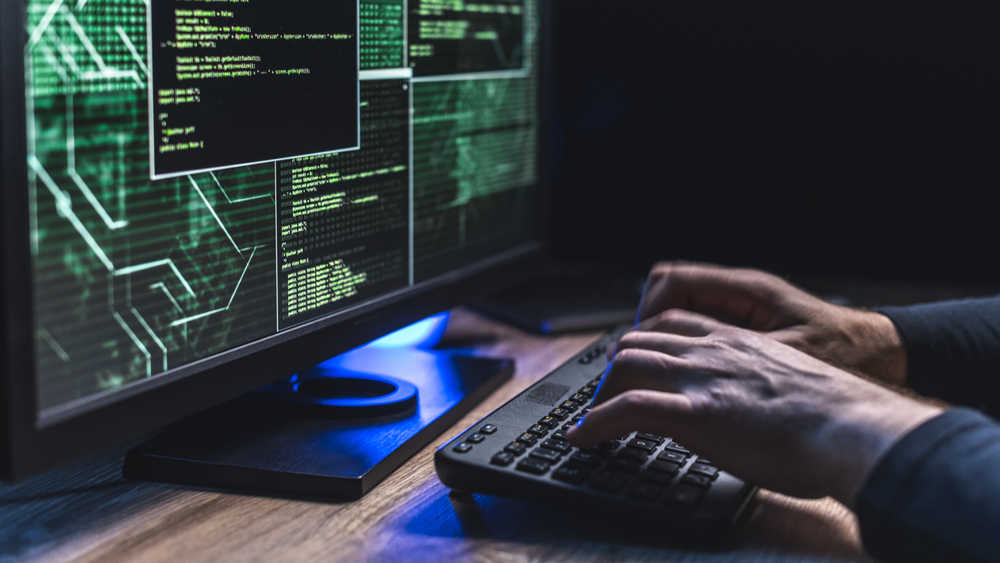 China’s cyber regulator has launched a hotline to report online comments that defame the ruling Communist Party and its history, vowing to crack down on “historical nihilists” ahead of the party’s 100th anniversary in July.

The tip line allows people to report fellow netizens who “distort” the party’s history, attack its leadership and policies, defame national heroes and “deny the excellence of advanced socialist culture” online, said a notice posted by an arm of the Cyberspace Administration of China (CAC) on Friday.

“Some with ulterior motives... have been spreading historical nihilistic misrepresentations online, maliciously distorting, denigrating and negating the history of the party,” said the notice.

“We hope that the majority of Internet users will actively play their part in supervising society... and enthusiastically report harmful information,” it said.

“Historical nihilism” is a phrase used in China to describe public doubt and scepticism over the Chinese Communist Party’s description of past events.

China’s Internet is tightly censored and most foreign social media networks, search engines and news outlets are banned in the country.

The notice did not specify what punishments would be dealt to people who are reported through the hotline, but netizens in China already face jail time and other legal punishments for posting content that is critical of the county’s leadership, policies and history.