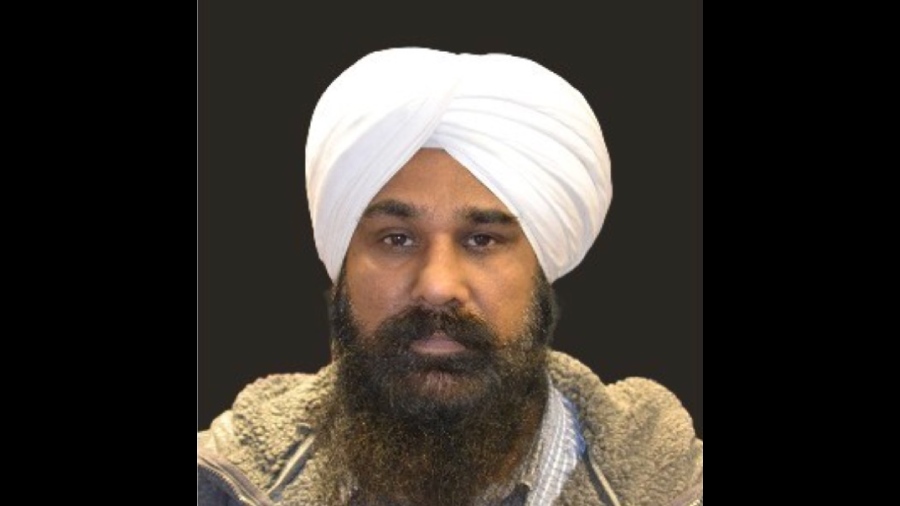 A 35-year-old man has been charged with murder after a British Sikh taxi driver died following an assault in Wolverhampton, central England.

Anakh Singh, 59, was found with serious injuries in Nine Elms Lane of the city while on duty as a driver for a private hire taxi company and died of his injuries.

West Midlands Police said Tomasz Margol has been charged with murder and appeared before Wolverhampton Magistrates Court earlier this month. A post-mortem was carried out but the results were inconclusive.

“We continue to appeal to anyone with information who has not yet been in touch to contact us,” she said.

An online fundraising campaign was launched for Singh's family with a target of 2,000 pounds to help them following the tragic killing. The Just Giving fundraiser has since far surpassed that target to raise over 11,000 pounds.

“Anakh Singh, private hire driver was at work driving his taxi when he lost his life,” reads the fundraiser page.

“This is an awful time for his family, our thoughts are with his family. The donations will go directly to Anakh's family to help support them at this difficult time. We have hit the original target, let's keep going,” it adds.