Brexit: What now for Boris Johnson after the UK Supreme Court ruling

Johnson had hoped that by threatening a ‘no-deal’ Brexit, he could pressure the European Union (EU) into making concessions on the ‘Irish Backstop’ 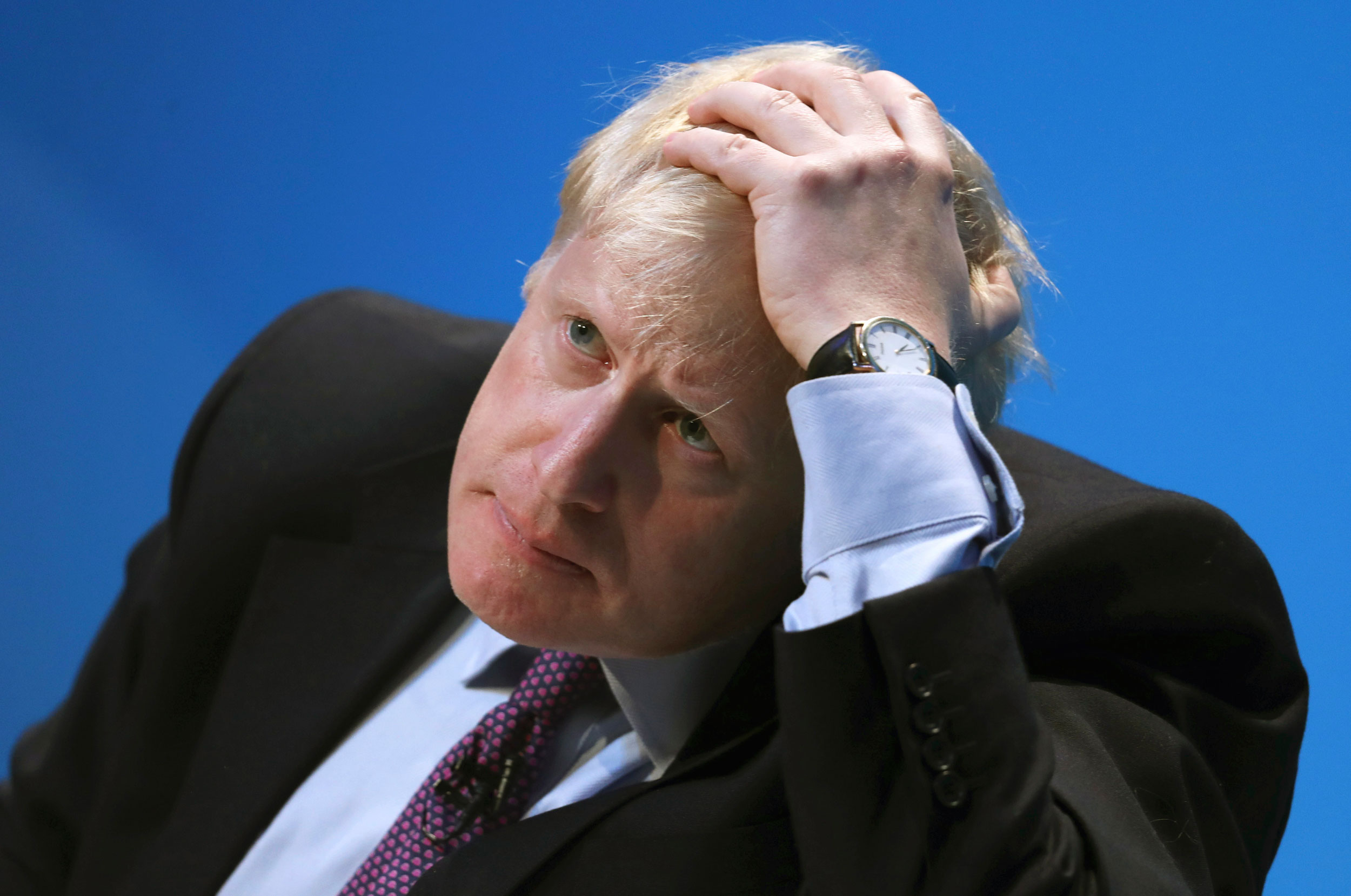 What happens next after the Supreme Court ruling?

That’s the question hanging over Prime Minister Boris Johnson’s government and, indeed, the entire United Kingdom. The UK Supreme Court has unanimously ruled that Johnson’s move to prorogue – or suspend – Parliament for a long stretch till almost before the October 31 deadline for leaving the EU was unlawful and struck it down. The first mover in the wake of the judgment was House of Commons Speaker John Bercow who immediate convened a session at 11.30 on Wednesday morning. Johnson, who is in New York for the UN General Assembly session, had a packed day ahead of him but will be flying home a few hours early to be in Parliament on Wednesday. He told reporters in New York that he would abide by but disagreed with the Supreme Court ruling and that he was still determined to leave the EU on October 31.

What will occur in the longer term?

The longer-term implications of the judgment could be far graver and may upset the apple cart for Johnson who had a clear but high-risk strategy in place for the months ahead. He had hoped that by threatening a ‘no-deal’ Brexit, he could pressure the European Union (EU) into making concessions on the ‘Irish Backstop’ which is the key sticking point preventing an agreement. Once he had an agreement in pocket, he then hoped to dissolve Parliament and call a quick election from which pundits predicted he would emerge victorious as the man who had slain the EU dragon. Despite what polls indicate now is a majority in favour of remaining in the EU, the Conservatives remain ahead in popularity of the main Opposition Labour party. Labour has been tying itself up in knots over Brexit with a large swathe of the membership supporting Remain while party leader Jeremy Corbyn wants to leave the EU.

Is Parliament now in control and can they put the brakes on Johnson?

Now Johnson’s in a much tighter corner. Just before Parliament was prorogued, MPs pushed through a bill introduced by Labour MP Hillary Benn which laid down that if no deal had been struck by October 31, the government had to mandatorily request the EU for a three-month extension on Brexit till December 31. Johnson has always said that an extension would only happen, “over my dead body” and insisted after the judgment that he would still push ahead with plans to quit the EU on October 31. Opposition leaders are calling for Johnson to do the “honourable thing” and quit in the wake of the Supreme Court’s ruling. But Johnson had earlier said he would not resign if the court judgment went against him.

Will there be an election soon and what would be Johnson’s chances of winning?

Since the Conservatives are now in a minority, Johnson doesn’t hold many cards as far as the election’s timing is concerned. In fact, many political pundits say that a hung parliament would almost be a certainty.

Just before Parliament was prorogued, MPs joined forces across party lines to pass legislation to prevent a no-deal exit. Opposition MPs could table a motion of no-confidence in Johnson and the resolution’s fate would likely ultimately rest on the votes of 21 Conservative rebels that he booted out of the caucus after they backed the legislation to stop a no-deal Brexit. If Johnson lost a no-confidence vote, convention dictates that he should resign. If he refused and sought to force an election, there would be a two-week period during which MPs could seek to form another government with the aim of delaying Brexit beyond October 31 and avoiding a no-deal Brexit.

The results of any election, though, have become harder to predict because Brexit has divided the entire country and could change the pattern of voting across the country. Scotland is deeply against leaving the EU and the resignation of Scottish Conservative leader Ruth Davidson means they will probably lose more seats there. Similarly, in the richer south, especially around London, voters are strongly on the Remain side and want to stay in the EU.

This could push many seats in the region into the hands of the Liberal Democrats who had only 15 seats in the current Parliament but whose numbers have been swollen by deserters from both the Conservatives and Labour. There are those who believe that both parties have now been captured by extremists – the Conservatives on the right and Labour on the left – and that the only option for middle-of-the-road MPs is the Liberal Democrats. Also, there’s the brand-new Brexit Party led by maverick politician Nigel Farage which could eat into the Conservative vote.

How will Johnson manage in the next few days?

Before anything else, Johnson must get through the coming few days. Calls for Johnson’s resignation have been coming from all sides with opposition MPs and some Tory Brexit rebels calling for Johnson to do the “honourable thing” and quit in the wake of the Supreme Court’s ruling. But Johnson had earlier said he would not resign if the court judgement went against him. The small regional Welsh party Plain Cymru has even demanded that he should be impeached if he doesn’t abide by the new law requiring him to demand a three-month extension if there is no Brexit deal with the EU by October 31. Impeachment in Britain is almost an archaic process that has never been attempted but there are unusual times that may bring forth unusual remedies.

How is the European Commission viewing the latest developments in the UK?

It’s calling the Supreme Court ruling an “internal constitutional” affair and refusing comment. The final EU meeting before the UK’s scheduled departure from the EU is slated for October 17. EU leaders will be waiting to see if Britain comes up with any concrete plan to end the Brexit deadlock. The clock is ticking down fast.