Advertisement
Home / World / Books are about to be unbound

Books are about to be unbound 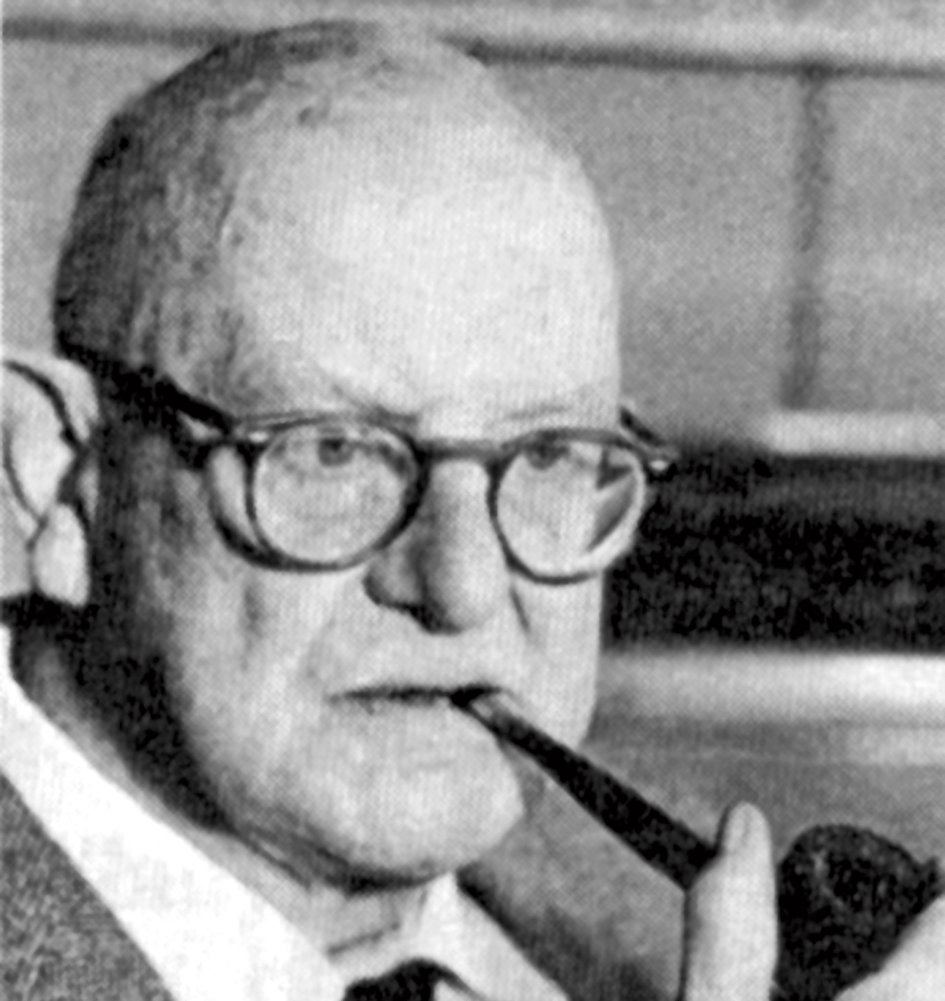 Nearly a century ago, the publisher Alfred A. Knopf released a slim book of spiritual fables by an obscure Lebanese-American poet and painter named Kahlil Gibran.

Knopf had modest expectations, and printed around 1,500 copies. Much to his surprise, the book — titled The Prophet — took off. It became a huge hit, and went on to sell more than 9 million copies in North America alone.

Until now, the publishing house that still bears Knopf’s name has held the North American copyright on the title. But that will change on January 1, when The Prophet enters the public domain, along with works by thousands of other artists and writers, including Marcel Proust, Willa Cather, D.H. Lawrence, Agatha Christie, Joseph Conrad, Edith Wharton, P.G. Wodehouse, Rudyard Kipling, Katherine Mansfield, Robert Frost and Wallace Stevens.

This coming year marks the first time in two decades that a large body of copyrighted works will lose their protected status — a shift that will have profound consequences for publishers and literary estates, which stand to lose both money and creative control.

But it will also be a boon for readers, who will have more editions to choose from, and for writers and other artists who can create new works based on classic stories without getting hit with an intellectual property lawsuit.

“Books are going to be available in a much wider variety now, and they’re going to be cheaper,” said Imke Reimers, an assistant professor of economics at Northeastern University who has studied the impact of copyright. “Consumers and readers are definitely going to benefit from this.”

The sudden deluge of available works traces back to legislation Congress passed in 1998, which extended copyright protections by 20 years. The law reset the copyright term for works published from 1923 to 1977 — lengthening it from 75 years to 95 years after publication — essentially freezing their protected status. (The law is often referred to by sceptics as the “Mickey Mouse Protection Act” since it has kept Steamboat Willie, the first Disney film featuring Mickey, under copyright until 2024.)

Now that the term extension has run out, the spigot has been turned back on. Each January will bring a fresh crop of novels, plays, music and movies into the public domain. Over the next few years, the impact will be particularly dramatic, in part because the 1920s were such a fertile and experimental period for western literature, with the rise of masters like F. Scott Fitzgerald, William Faulkner, Ernest Hemingway and Virginia Woolf.

“Eventually, these books belong to the people,” said James L.W. West III, a Fitzgerald scholar. “We can have new attempts to edit and reinterpret all of these iconic texts.”

Once books become part of the public domain, anyone can sell a digital, audio or print edition on Amazon. Fans can publish and sell their own sequels and spin-offs, or release irreverent monster mash-ups like the 2009 best-seller Pride and Prejudice and Zombies.

Theatre and film producers can adapt the works into movies, plays and musicals without having to secure rights. Rival publishing houses can issue new print editions, and scholars can publish new annotated versions and interpretations. Free digital copies will circulate online. At the start of the new year, Google Books, which has more than 30 million works scanned in its vast online digital library, will release full digital editions of works published in 1923, among them Edgar Rice Burroughs’s Tarzan and the Golden Lion.

It’s difficult to say exactly how many works will enter the public domain this January, because some authors and publishers allowed their copyright to lapse, and some foreign-language books first published overseas in 1923 may remain under copyright for now, like Felix Salten’s Bambi. More than 130,000 copyright registrations were filed in 1923 for various creative works, but most of those were not renewed, according to John Mark Ockerbloom, a digital library strategist at the University of Pennsylvania. 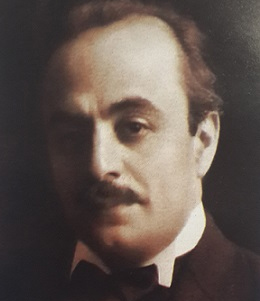 Some publishers and the writers’ heirs fear that losing copyright protections will lead to inferior editions with typos and other errors, and to derivative works that damage the integrity of iconic stories.

“Publishers are right to be concerned about a proliferation of unreliable editions, some of them probably not very good,” said John Kulka, the editorial director of Library of America, a non-profit organisation that publishes American literary classics.

Still, many scholars and legal experts argue that American copyright law, which is mind-numbingly complex, has skewed towards enriching companies and the heirs of writers and artists at the expense of the public. When the first Copyright Act was passed in the US in 1790, the maximum term was 28 years. Over the decades, lawmakers repeatedly prolonged the terms, which now stretch to over a century for many works.

Some studies show that extending copyright can actually have a negative impact on the sales and availability of books. A few years ago, Paul J. Heald, a law professor at the University of Illinois, used software that randomly sampled books available on Amazon, and discovered that there were more new editions of books published in the 1910s than from titles published in the 2000s.

Publishers often stop printing books that aren’t selling, but still retain the copyright, so no one else can release new editions. Once the books enter the public domain, a wider variety of new editions become available again, filling in a hole in the public and cultural record.

For readers and book buyers, the proliferation of competing texts and editions will mean more selection and cheaper books. In 2019, the digital publisher Open Road Media is publishing around a dozen newly available works from 1923, including e-books of Gibran’s The Prophet, Sigmund Freud’s The Ego and the Id, Wodehouse’s The Inimitable Jeeves and Christie’s The Murder on the Links, one of her early novels featuring the detective Hercule Poirot.