Boeing to pay $200 million over misleading investors on 737 MAX 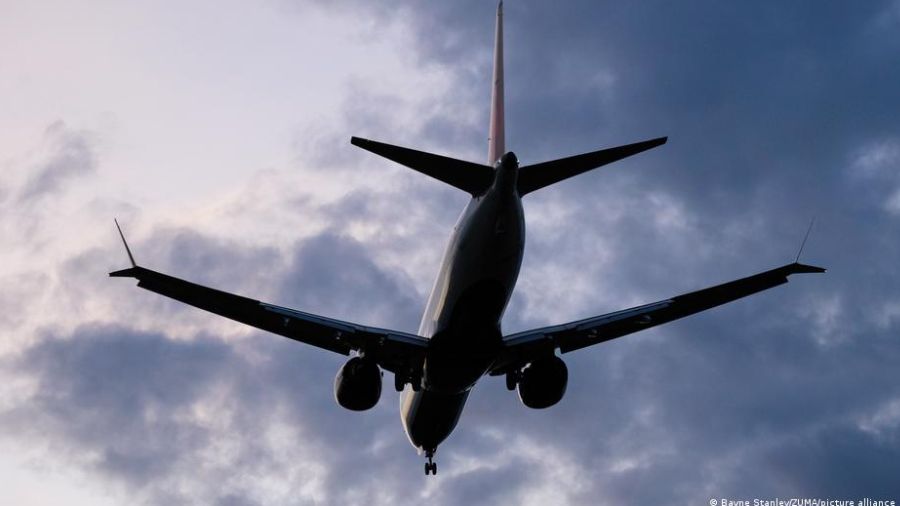 The crashes led regulators around the world to ground the plane for nearly two years until Boeing made fixes
Deutsche Welle
Deutsche Welle   |   Published 23.09.22, 09:26 AM

US authorities said Boeing and its former leader, Dennis Muilenburg, had "put profits over people" and misled investors about the safety of its 737 MAX planes after the 2018 and 2019 crashes.

Aviation giant Boeing has agreed to pay $200 million (€203 million) to settle charges it misled investors over the safety of its 737 MAX planes, US authorities said on Thursday.

The model has come under intense criticism for years after two crashes involving the 737 MAX 8 killed 346 people. Both planes, in Indonesia and Ethiopia, had been in service for just a few months when they crashed.

Muilenburg had been ousted in December 2019, nine months after the second 737 MAX 8 crash.

What charges is Boeing paying to settle?

The Securities and Exchange Commission (SEC) said in a statement that Boeing "negligently violated the antifraud provisions" of US securities laws.

The SEC charged the company and its former leader with making misleading statements about the safety of the planes involved in the 2018 and 2019 crashes.

Boeing and Muilenburg "put profits over people by misleading investors about the safety of the 737 MAX all in an effort to rehabilitate Boeing's image" after the crashes," the SEC said.

What did Boeing say?

The company said that it had made "broad and deep changes" since the two accidents to improve the safety and quality of its models.

"Today's settlement is part of the company's broader effort to responsibly resolve outstanding legal matters related to the 737 MAX accidents in a manner that serves the best interests of our shareholders, employees and other stakeholders,'' Boeing said in a statement.

SpiceJet to offer internet onboard