After nearly two and a half years since first attempting to enter orbit, Orbital Test Flight 2 appears on track to reach International Space Station 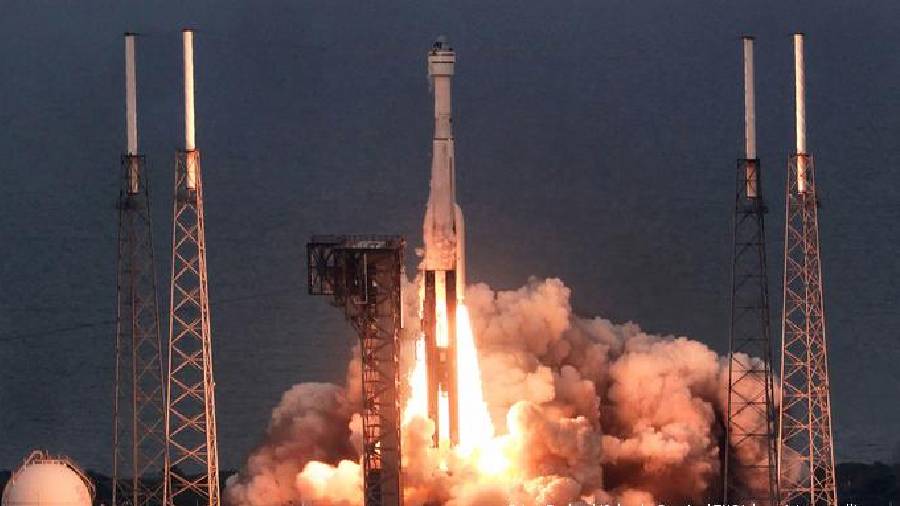 The Orbital Test Flight 2 (OFT-2) mission for the International Space Station (ISS) blasted off with no astronauts on board at 6:54 p.m. local time (2254 UTC/GMT) and has entered orbit, Boeing Space said.

Boeing tweeted that the spacecraft, fixed atop the United Launch Alliance Atlas V rocket, was currently "on a path to dock with the International Space Station."

#Starliner has completed its orbital insertion burn. It is now on a path to dock with @Space_Station.

The uncrewed mission is being watched closely because it marks Boeing's third attempt at reaching the ISS with its flagship Starliner space taxi.

In 2019, Starliner failed to dock with the ISS because of software bugs that burned too much fuel on the way to the orbit and another one that could destroy the capsule during re-entry.

In 2021, Boeing pulled the plug on a second attempt after it discovered a valve problem that grounded Starliner. The capsule was sent back to the factory for fixes.

The failures of the past put a dent in Boeing's mission to send a capsule to the ISS, while competitor SpaceX successfully sent astronauts to the space station aboard its vehicles.

"Starliner is headed back to space on the shoulders of Atlas," an announcer said on a NASA live feed.

"This is a great moment," said NASA Deputy Administrator Pamela Melroy before the launch.

"When we built the space station we were really focused on all the amazing science that we can do in the innovation, and so now having another way to get there just gives us more resilience," Melroy said.

NASA is hoping that Starliner can be used as a taxi to send astronauts to the ISS, a role that is currently being deployed by SpaceX.

SpaceX first carried astronauts into orbit aboard its Crew Dragon vehicle in 2020. NASA handed over space flight missions to American companies Boeing and SpaceX in 2014, after years of relying on Russian vehicles.