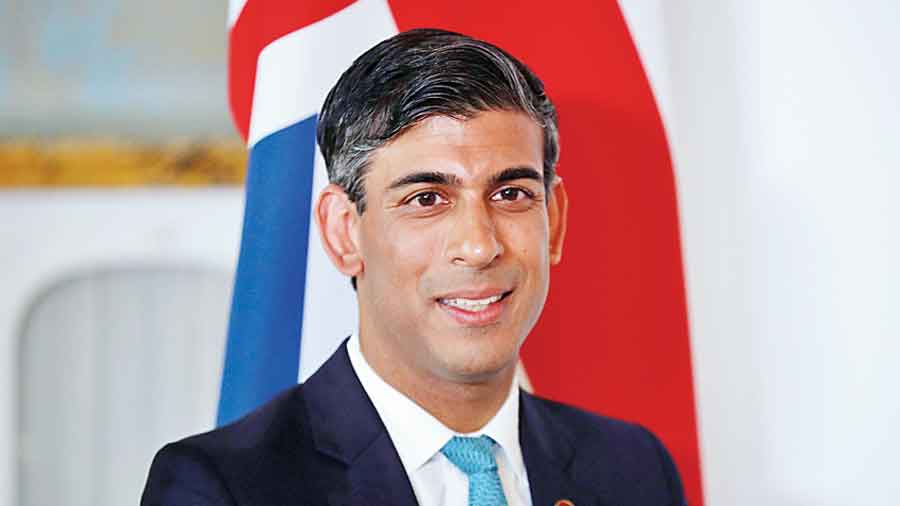 Rishi Sunak's campaign to be elected the Conservative Party leader and the next British Prime Minister suffered a blow on Saturday as a former candidate endorsed his rival Foreign Secretary Liz Truss.

Tom Tugendhat, the Tory backbencher and chair of the Commons Foreign Affairs Committee who was in the initial shortlist before being knocked out of the race earlier this month, said he preferred Truss' campaign pitch with its promise of immediate tax cuts.

The former soldier in the British Army said that after watching the candidates go head-to-head in live TV debates, "only one has convinced me she's ready".

Liz has always stood up for British values at home, and abroad. With her at the helm, I have no doubt that we will move with determination to make this country safer and more secure, he writes in The Times' newspaper.

He said both contenders have "huge qualities and many talents" but Truss has an advantage on the world stage because of her Cabinet position.

As foreign secretary, Liz is starting with a huge advantage. She can make our voice count, he writes.

It follows the endorsement of another Tory heavyweight Defence Secretary Ben Wallace, who also threw his support behind Truss describing her as "authentic, honest and experienced".

Sunak was initially the frontrunner in the race in the ballots of his party colleagues, winning the most support from MPs in the first few rounds of voting. But since then, polling among the Tory membership that will vote for the winner has shown Truss is more popular.

According to another report in The Times', even Sunak's former boss is feeling sorry for him.

He told friends he did not think that Sunak, the man he blames for his downfall, was going to make it.

He almost feels sorry for him, a friend of Johnson's was quoted as saying.

[Rishi] got in with a crowd of malcontents who used him as part of their vendetta against Boris. What future is there for him now? it said.

The two finalists are next scheduled to go head-to-head in the TV debate on Thursday, when the first postal ballot papers will start landing at Tory members' addresses.