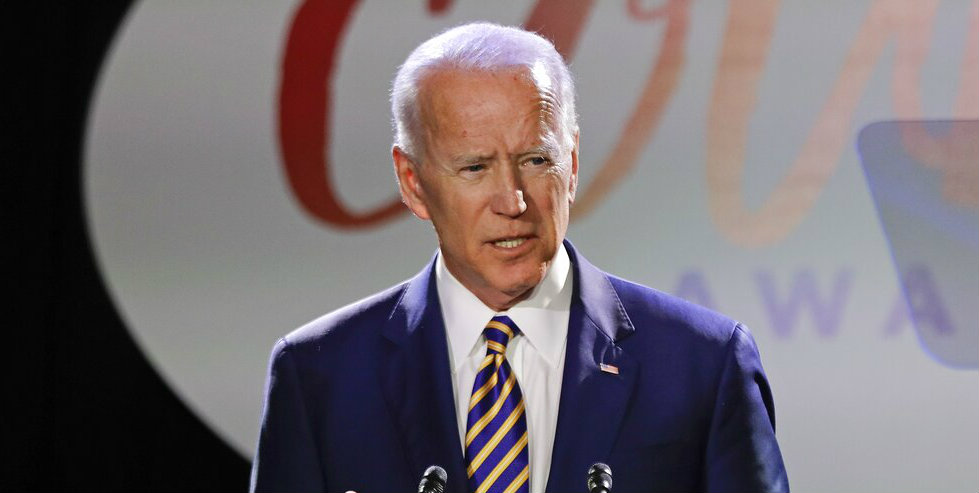 US Democratic presidential candidate Joe Biden on Friday denied that he sexually assaulted a former Senate aide in 1993, his first public remarks on the subject after he faced intense pressure to address the accusation.

“I want to address allegations by a former staffer that I engaged in misconduct 27 years ago,” Biden said in an emailed statement. “They aren’t true. This never happened.”

A California woman named Tara Reade, who worked as a staff assistant in Biden’s US Senate office from December 1992 to August 1993, has accused Biden in media interviews of pinning her against a wall in 1993, reaching under her skirt and pushing his fingers inside her.

Biden, the presumptive Democratic nominee to face Republican President Donald Trump in the November 3 US election, faced increasing pressure from within and outside his party to directly address the accusation.

He called on the US Senate to ask the National Archives to release any personnel records that could indicate whether the aide filed a complaint against Biden at the time.

He said that personal papers from his Senate years, which were donated to the University of Delaware and have not yet been available to the public, do not contain any personnel files.