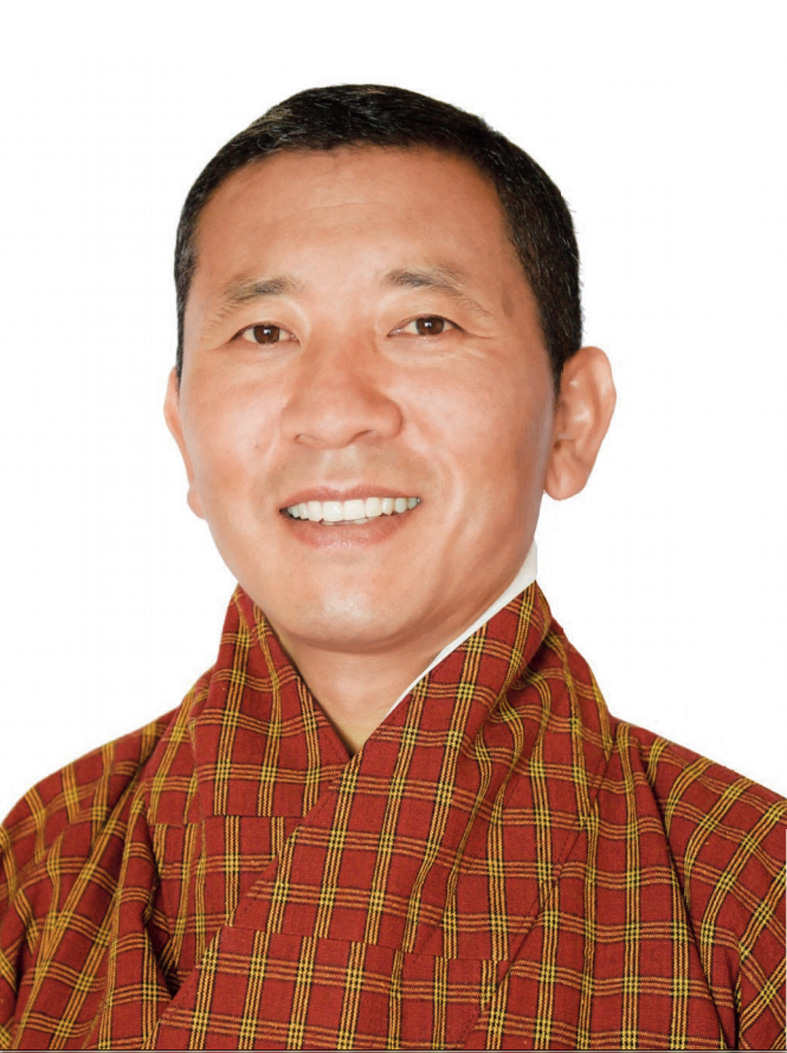 Bhutan’s relationship with India is non-negotiable and the next government in Thimphu will try its best to take India-Bhutan ties to new heights, said Tshering Lotay, who is all set to be the next Prime Minister of the Himalayan country that held its third general election on Thursday.

“Our views are very clear on foreign policy and we believe that it cannot change every five years. Our King (Jigme Khesar Namgyel Wangchuck) will be the guiding force on matters of foreign policy… And on India, we believe that Bhutan-India relationship is non-negotiable,” Lotay told The Telegraph over phone from Thimphu.

His party, Druk Nyamrup Tshogpa (DNT), swept the polls by winning 30 out of the 47 seats in a country of around 8 lakh people.

The elections in the tiny Himalayan country wedged between giant neighbours India and China were watched very closely in Delhi because of Bhutan’s strategic location. The 72-day standoff between Indian and Chinese troops on the Doklam plateau last summer reinforced the country’s importance as a buffer between India and China.

In the poll season, Delhi got the first jitters when the People’s Democratic Party (PDP), led by outgoing Prime Minister Tshering Tobgay, was knocked out in the preliminary round amid murmurs that proximity to India had cost it dear.

Then, in the run-up to the final round between the two top parties from the primaries, the Druk Phuensum Tshogpa (DPT) built its campaign around the theme of self reliance, which was interpreted as an attempt to de-couple from India.

As Jigme Thinley — the Prime Minister of the DPT government between 2008 and 2013 — had in 2012 met the then Chinese Premier Wen Jiabao in Rio de Janeiro and later that year made a bid for Bhutan to get a non-permanent seat in the United Nations Security Council, a verdict in favour of DPT could have added to India’s concerns in its neighbourhood.

Against this backdrop, the election results and the first reaction of the head of the next government must have come as a relief for Delhi. Within hours of the final results being announced on Friday morning. Prime Minister Narendra Modi called up Lotay.

“I was honoured to receive a call from the Indian Prime Minister this afternoon. He said that the Indian foreign secretary will soon visit Thimphu and also invited me to visit India… I am looking forward to the visit,” said Lotay.

He, however, said that a timeline for the impending visit could only be drawn up following his formal appointment, which would take around two weeks.

The centre-left DNT contested the polls with the promise of “narrowing the gap”, which, observers in Bhutan said, swung the electorate in its favour.

“Despite the economic progress, the disparity between the haves and have nots has been growing… We want to change the philosophy of economic development by distributing the benefits of growth to all sections of the society,” said Lotay, a doctor by profession.

From improving healthcare facilities to taking education to more people, the party has set several human development targets for itself.

Some observers felt that the call for an equitable society swung the electorate to the new party, which will be the third political force to helm the government. In the first ever polls in 2008, the voters chose DPT and the next election in 2013 brought the PDP to power.

“Bhutan is a fledgling democracy and the people seemed to be in a mood to test a new party. The DNT’s call for change and the promise of a more just society worked with the youths,” said an observer.

As India is heavily involved in the education and health sectors in Bhutan, Lotay’s goals are likely to intensify Delhi-Thimphu co-operation.

Beijing, for some time, had been trying to convince Thimphu to agree to a formula by which it would offer around 495sq km in the middle sector and a part of the 269 sq km of area in the western sector to Bhutan in lieu of 100sqkm around the disputed tri-junction in Doklam.

Although the two countries have held several rounds of border talks, Bhutan has so far respected India’s reservations on such an exchange and refused.

With Lotay’s clear assertion that foreign policy cannot be changed every five years, Delhi can breathe easy for the time being, said a source in Bhutan.