The tweet showed a black and white picture of a well-dressed couple holding hands with a chimpanzee dressed in clothes captioned: 'Royal Baby leaves hospital' 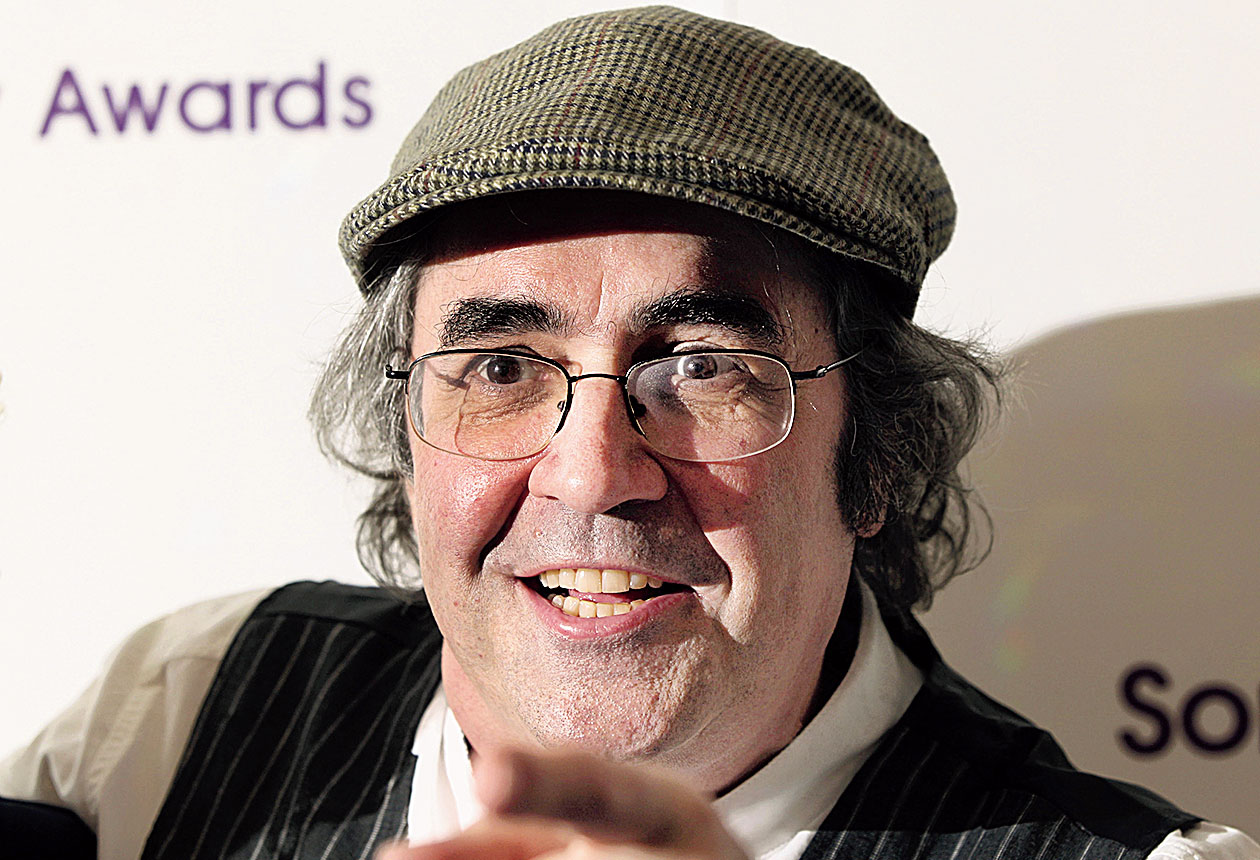 Veteran British broadcaster Danny Baker was fired on Thursday by the BBC after using a racist picture of a chimpanzee holding the hands of a couple in a tweet, tagged with the caption “royal baby leaves hospital”.

Meghan Markle, wife of Prince Harry, gave birth on Monday to a baby boy, Archie, the first mixed race child to be born into a senior position in British royalty in recent history.

The now deleted tweet, which has been circulated on social media, showed a black and white picture of a well-dressed couple holding hands with a chimpanzee dressed in clothes with the caption: “Royal Baby leaves hospital”.

The 61-year-old presenter was accused of mocking the Duchess of Sussex’s racial heritage. A BBC spokesperson said: “This was a serious error of judgment.” The corporation added that Baker’s tweet “goes against the values we as a station aim to embody.

“Danny’s a brilliant broadcaster but will no longer be presenting a weekly show with us,” the spokesperson said. Meghan, whose mother is African-American and father is white, has been the target of racist commentary on social media in the past.

The tweet was seen as a racist reference to baby Archie’s heritage. After an initial backlash on social media, Baker said: “Sorry my gag pic of the little fella in the posh outfit has whipped some up. Never occurred to me because, well, mind not diseased. Soon as those good enough to point out its possible connotations got in touch, down it came. And that’s it.”