I have a deep commitment to content of the highest quality and impartiality: Tim Davie 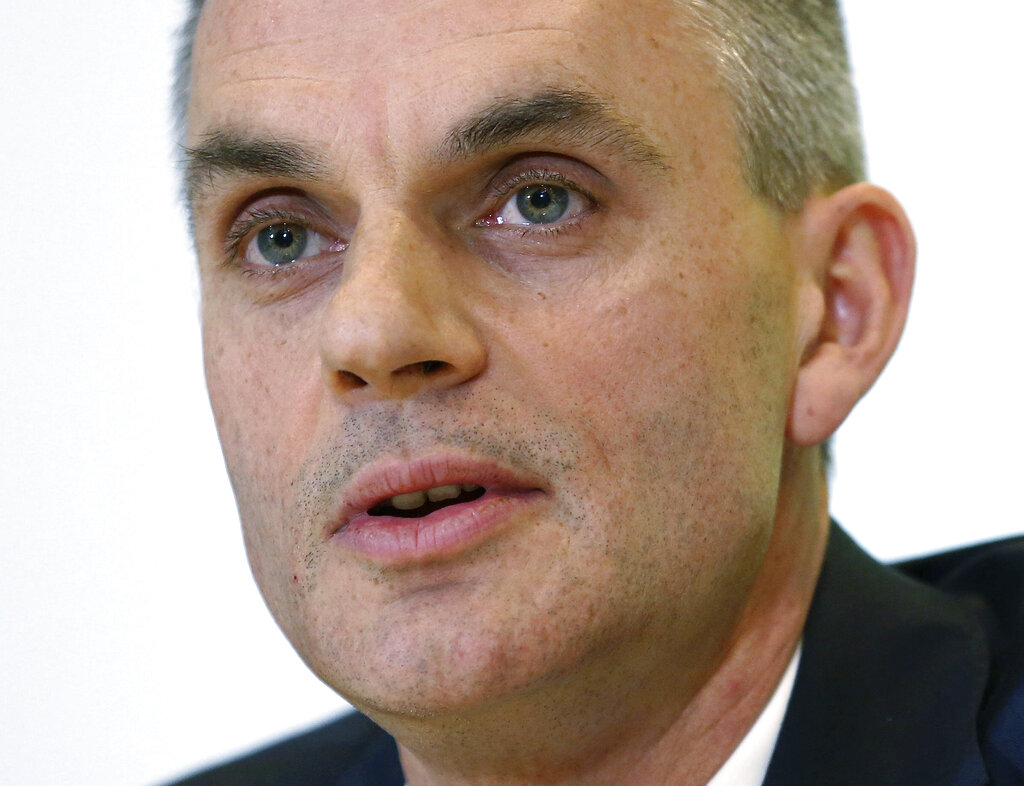 An insider, Tim Davie, is to take over as the new director general of the BBC — culturally, socially and politically one of the most important organisations in the UK.

He will succeed the peer, Tony Hall, with effect from September.

Davie, 53, head of BBC Studios, which was previously known as BBC Worldwide, was educated at Whitgift School in Croydon, and studied English at Selwyn College, Cambridge, before joining Procter & Gamble as a trainee in 1991.

The appointment is important for India because the BBC no longer sends patrician white Englishman like Mark Tully at great expense to take up residence in the country but prefers to employ local recruits speaking English in a variety of authentic regional accents.

The way the world sees India is shaped partly by the BBC’s coverage.

It explained that Davie is “currently chief executive of BBC Studios, the corporation’s commercial arm and production hub, and briefly served as acting director-general in 2012 after the broadcaster was engulfed by the Jimmy Savile sexual abuse scandal”.

It added that Davie “will take the helm as it approaches its centenary in 2022 and prepares for a potentially bruising negotiation with Boris Johnson’s government over the level of its funding beyond 2022 and the renewal of its royal charter after 2027.

“Within a matter of months, Davie will also need to make a series of wrenching budget decisions to steady the BBC’s finances, which were stretched even before coronavirus.

“Some planned cuts have been delayed because of the pandemic, commercial income on which the corporation partly depends is flagging, and the BBC must soon decide what to do with free licenses the government used to grant to people aged over 75.”

It also pointed out: “One of his big tasks will be soothing relations with Johnson’s administration, which has taken a more overtly confrontational approach to the corporation, regularly accusing it of liberal bias in its coverage of Brexit and coronavirus.”

It suggested “Davie’s stint as director-general could be defined by how he handles the challenge of global streamers such as Netflix, reconnects with young audiences, and re-engineers the mechanism for funding universal public service broadcasting”.

Claire Enders of media research firm Enders Analysis said that while the Covid-19 crisis had helped to re-establish the standing of BBC News in recent months. the challenges for the corporation were legion. “The Number 10 ideological objections to public service broadcasting remain as virulent as ever,” she said.

Enders noted that Davie was one of the most commercially experienced people to ever lead the BBC, a skillset that would be essential when dealing with the financial issues facing the broadcaster. “The actual management challenge of the BBC is not in the editorial space but in the survival of its financial fabric,” she argued.

Davie, who was on the Guardian’s list of the 100 most influential people in the media, said in a statement on Friday: “This has been a critical time for the UK and these past few months have shown just how much the BBC matters to people. Our mission has never been more relevant, important or necessary. I have a deep commitment to content of the highest quality and impartiality.

“Looking forward, we will need to accelerate change so that we serve all our audiences in this fast-moving world. Much great work has been done, but we will continue to reform, make clear choices and stay relevant. I am very confident we can do this because of the amazing teams of people that work at the BBC.”

Culture Secretary Oliver Dowden said he mentioned the need for reform at the BBC when he spoke to Davie following his appointment as director-general.

Dowden tweeted: “I welcomed his commitment to impartiality at the BBC, as well as the need for further reform. I look forward to working with him in the months and years ahead.”

He added: “The BBC is a great British institution and Tim will have a crucial role in making sure that it can deliver for audiences across the UK in a changing, fast-moving media landscape.”