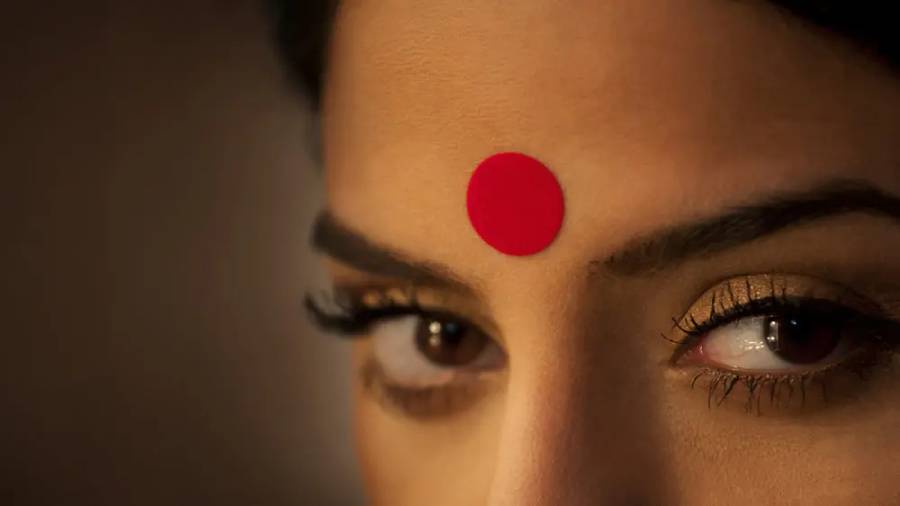 A woman professor of a private college in Bangladesh has alleged that she was harassed and threatened to kill by a "man in police uniform" for wearing a bindi, a media report said on Sunday.

Lota Sumaddaer, a theatre and media studies lecturer at Tejgaon College here, said that she has been feeling unsafe since the incident took place on Saturday morning near her college, the Dhaka Tribune newspaper reported.

In her complaint to the police, she said that a "police officer" on a parked motorcycle harassed her for wearing a bindi -- a decorative mark applied on the forehead by women in the Indian subcontinent.

The professor said that she was "threatened" when she protested his "verbal abuse".

Sumaddaer said the "police officer" also tried to run her over with his bike when she protested. She then saved herself by quickly moving aside, but sustained some injuries as she fell on the street.

Senior officer of the Sher-e-Bangla Nagar police station Utpal Barua said that the professor could not recall the name of the "police officer". However, she provided the registration number of his motorcycle.