Stress on agriculture and tourism to drive economy 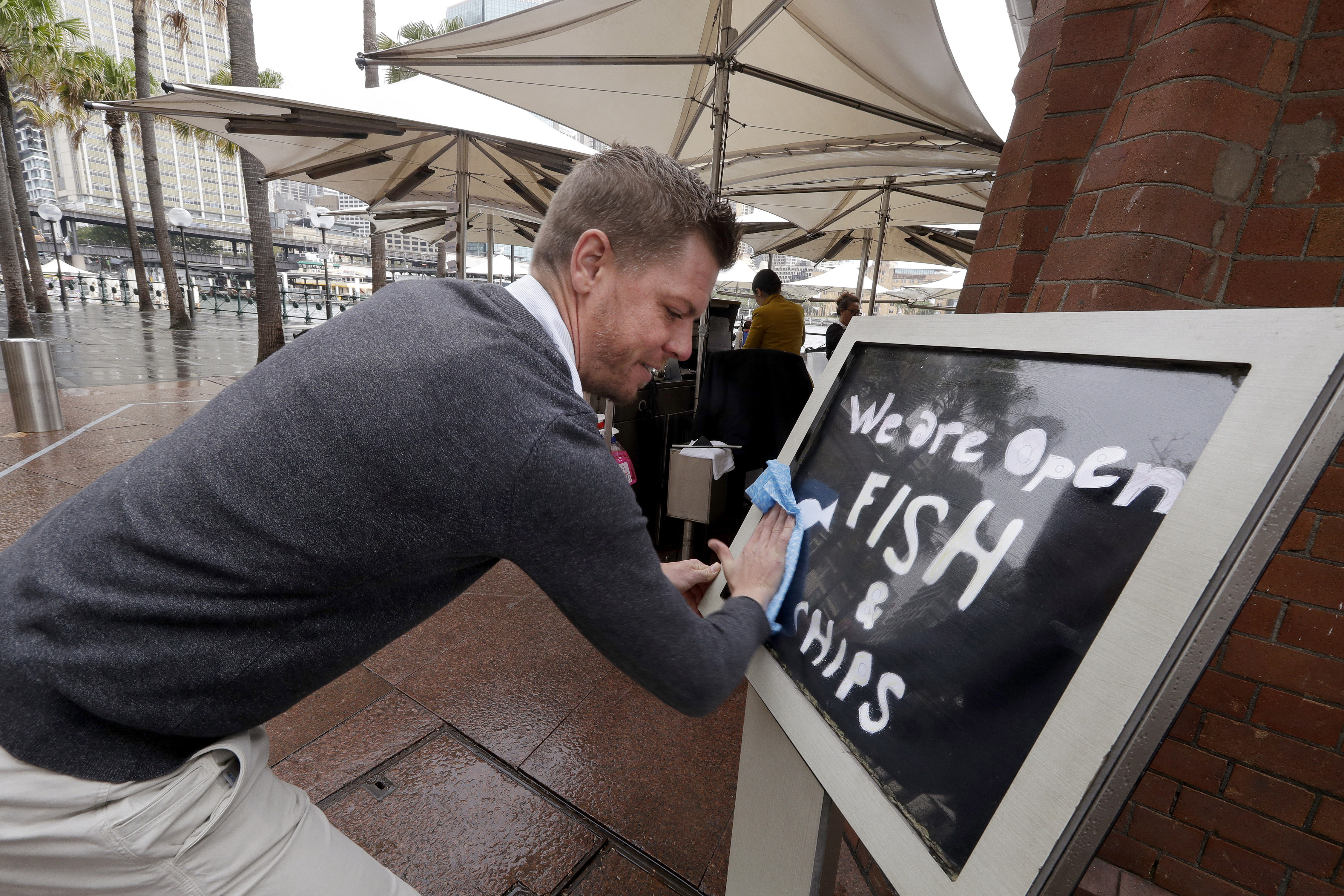 Australia’s Prime Minister stressed the need to create jobs as a way to minimise government welfare spending, while the country’s second-most populous state Victoria set out measures to resume tourism to regions ravaged by bushfires and virus-linked curbs.

“Whether it’s how we access markets, how we deliver assistance, whether it’s to bushfire affected communities... the thing that gets Australia back to where we want to be is making jobs,” Scott Morrison told reporters on Sunday.

These are his first comments since the Treasury Department flagged last week that Australia had vastly overestimated the initial costs of its coronavirus wage subsidy scheme.

Australia on Friday halved the number of people expected to be covered by its subsidy scheme due to reporting errors and after swiftly controlling the outbreak, a revision that will save the government around A$60 billion ($39 billion).

“You just don’t go around and borrow A$60 billion on a whim. You carefully consider every dollar you have to borrow,” Morrison said.

Morrison also said it was important to get agriculture and tourism back up to create more jobs and drive the economy.

Earlier, Victoria said it would relax travel curbs to boost tourism in its bushfire-struck towns, a key contributor to the southern state’s coffers.

Tourists will be able to stay overnight from June 1 in regional areas in the state, Premier Daniel Andrews said.

Victoria will open up ski fields from June 22, with strict rules around hygiene and without shared facilities after a testing blitz showed low levels of community transmission.

“This is all about opening up again, but doing so because we have got some new test results, and we can be confident about how much virus is out there,” Andrews said.

Victoria, which reported one case overnight, has conducted over 420,000 tests since the start 2020, and 174,000 this month, a week ahead of a schedule set by health officials.

The state has reported 1,603 cases, of which 180 are community transmissions. Its testing rate is 6,340 per 100,000 people, which if it were a nation, would be the sixth highest for testing in the world, a state health official said.

In New South Wales, only one case was recorded overnight, a returning traveller, bringing the total to 3,085. As cases have plateaued, the most populous state will let beauty salons reopen from June 1. Australia has reported 7,106 cases and 102 deaths. Reuters

In Victoria and New South Wales, where schools are set to reopen next week, playgrounds and skate parks will also be able to reopen from Tuesday, Premier Andrews added.

In Queensland, Australia’s third-most populous state, officials announced a $50 million investment into community sports from June 12, after one new case was recorded overnight.

“In Australia, sport isn’t just something people watch, it's something they participate in, and they particularly do it at a community level,” Morrison said. “It’s all about getting life back to as normal as it can be in a Covid-safe world.”