At least 2 dead, 14 injured in shooting at Texas homecoming party

The shooter remains at large 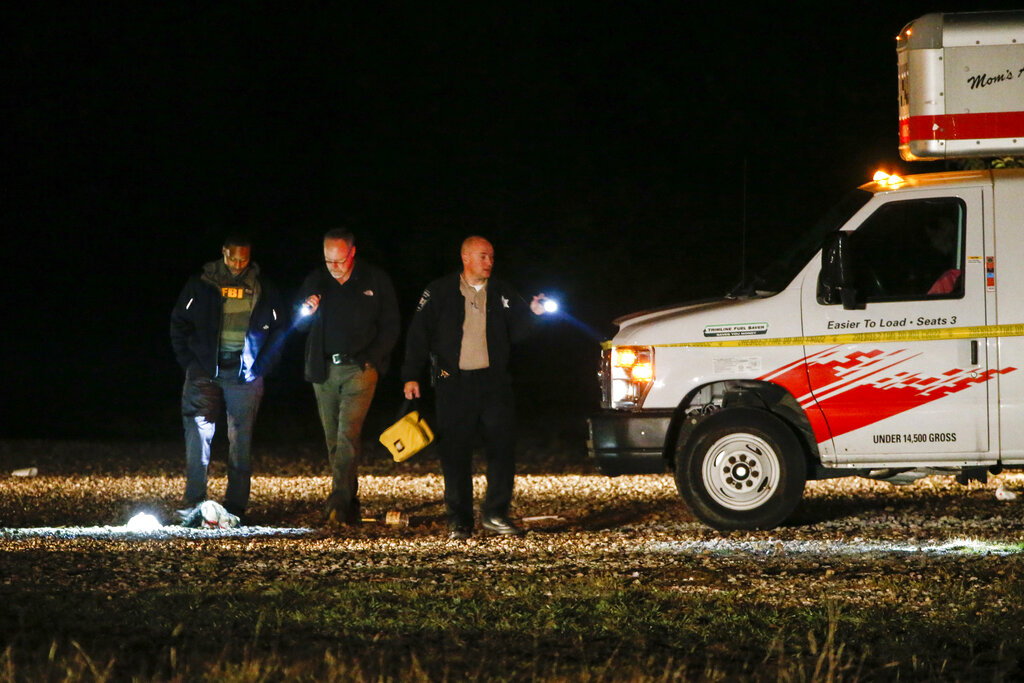 Two people have been killed in a shooting at an off-campus Texas A&M University-Commerce party that also left at least 14 others injured, a sheriff's official said.

He said the shooting began around 15 minutes after deputies arrived outside the venue, responding to reports of illegal parking. Deputies heard gunshots coming from the back of the building, but could not tell whether the shots were fired from inside or outside, Oxford said. Officers found the two people killed inside the building, he said, and 14 others seeking treatment of were hospitalised for various injuries. He didn't have a description of the shooter, for whom officers were still searching early on Sunday morning.

Oxford did not have information on the severity of injuries. Medical City Plano spokeswoman Melissa Sauvage told The Associated Press that the hospital — around 80 kilometers west of Greenville — had received three victims of the shooting, all of whom were in critical condition.

The shooting came as the university east of Dallas celebrated homecoming weekend. The event was a homecoming party, but wasn't a school-sanctioned event, Oxford and university officials said. The chief deputy said officers at the scene estimated at least 750 people were at the party.