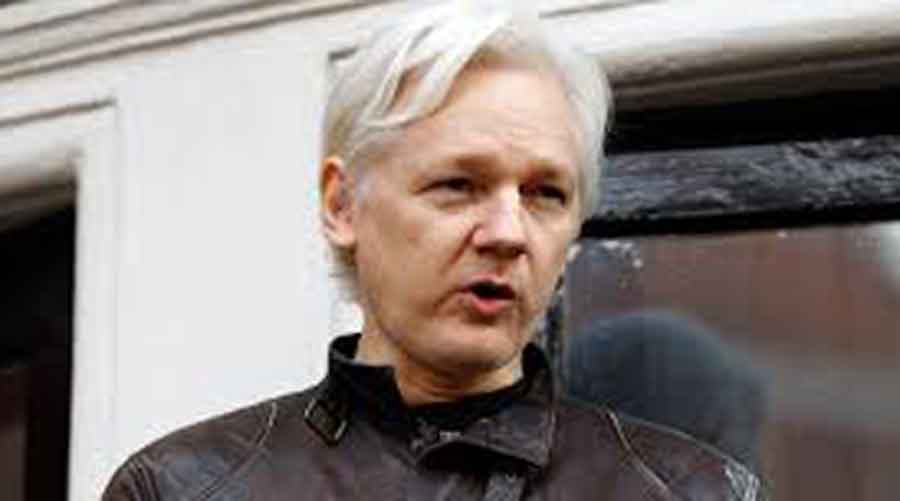 WikiLeaks founder Julian Assange was denied bail on Wednesday by a British judge who said there was a risk he might flee justice while the US tries again to secure his extradition.

Assange had asked to be freed on bail after the court ruled on Monday that he should not be extradited because he would be at risk of suicide.

“I am satisfied that there are substantial grounds for believing that if Mr Assange is released today he would fail to surrender to court to face the appeal proceedings,” Judge Vanessa Baraitser told London’s Westminster Magistrates Court.

“As far as Mr Assange is concerned this case has not yet been won ... the outcome of this appeal is not yet known.”

The US department of justice says it will continue to seek Assange’s extradition to face 18 criminal charges of breaking an espionage law and conspiring to hack government computers.  Assange’s partner, Stella Moris, said the judge’s decision to deny him bail was a huge disappointment.