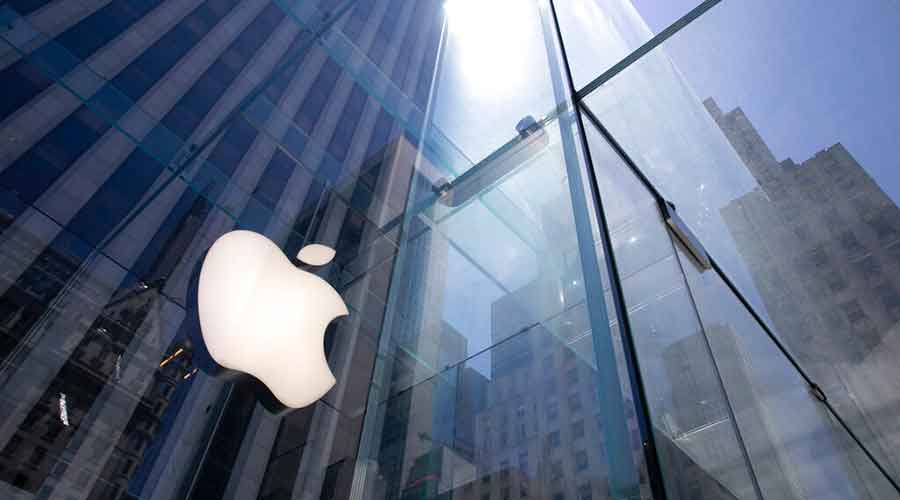 Apple won a major legal victory on Wednesday against European antitrust regulators as a European court overruled a 2016 decision that ordered the company to pay $14.9 billion in unpaid taxes to Ireland.

The decision, which can be appealed to the EU’s top court, is a setback for the region’s efforts to clamp down on what the authorities there believe is anti-competitive behaviour by the world’s largest technology companies. Google and Amazon have other court appeals pending as they seek to overturn decisions that they broke European competition laws.

The Apple case stems from the company’s use of Ireland as its base for its European operations. In 2016, the EU’s top competition regulator said Apple had used illegal deals with the Irish government to avoid taxation on profits from the sales of Apple products in the EU.

In 2011, for instance, regulators said Apple’s Irish subsidiary recorded European profits of $22 billion, but only about $57 million was considered taxable in Ireland.

Authorities said the arrangement amounted to an illegal subsidy not available to Apple’s competitors, and ordered Ireland to recover 10 years of back taxes, worth 13 billion euros, or about $14.9 billion at current conversion rates.

The appeal has put Ireland in the unusual position of opposing the collection of billions in taxes at a time when its government is facing a budget deficit, a result of emergency spending responding to the pandemic. The country, which has long faced criticism from other countries for low corporate taxes, argued its appeal was a defence of Ireland’s independence.

“Ireland has always been clear that there was no special treatment,” Ireland’s department of finance said.

“The correct amount of Irish tax was charged in line with normal Irish taxation rules.”